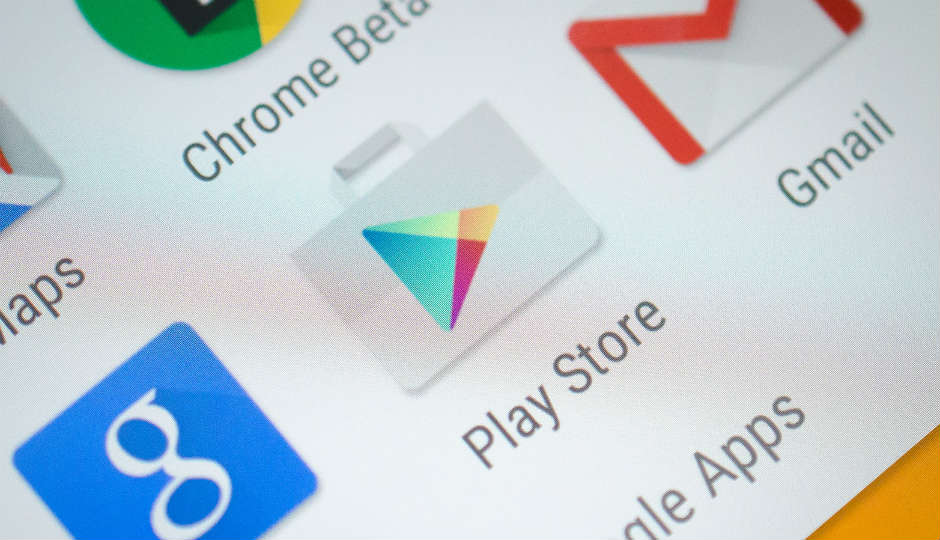 Search engine giant Google is responding to the Google+ Privacy bug and has announced the Project Strobe to limit the third party access to the user data. Only the default clients can request SMS or Call Log permissions on Android and the search engine has shared that it will soon begin removing the PlayStore apps that violate the rules. Google aims to limit the SMS and Call Log permissions on Android to the messaging and dialing apps respectively. This will allow the users to continue using third party clients but limits the uses and prevents data leaks.

Google said, “Our new policy is designed to ensure that apps asking for these permissions need full and ongoing access to the sensitive data in order to accomplish the app’s primary use case, and that users will understand why this data would be required for the app to function.” Since October 2018, The search engine has been contacting the Android developers through email and is giving them 90 days to make their apps complaint or request an exception. The developers will be given an exception until March 9 to work on updates.

Google Today shared some of the progress on the compliance efforts which included how in recent months it expanded the list of approved use cases after the developer feedback. It has been noticed that about tens of thousands of developers have updated the apps or followed the new policy or have requested for an extension. The search engine has also clarified that its own apps are also subject to the said criteria.

Some of the use cases are no longer allowed and the search engine has noted that many of the apps  on the playstore that it reviewed with one of these permissions can depend on the narrower APIs so as to achieve smaller functionality. For instance the developers who are using SMS to verify account can use the SMS retriever API.