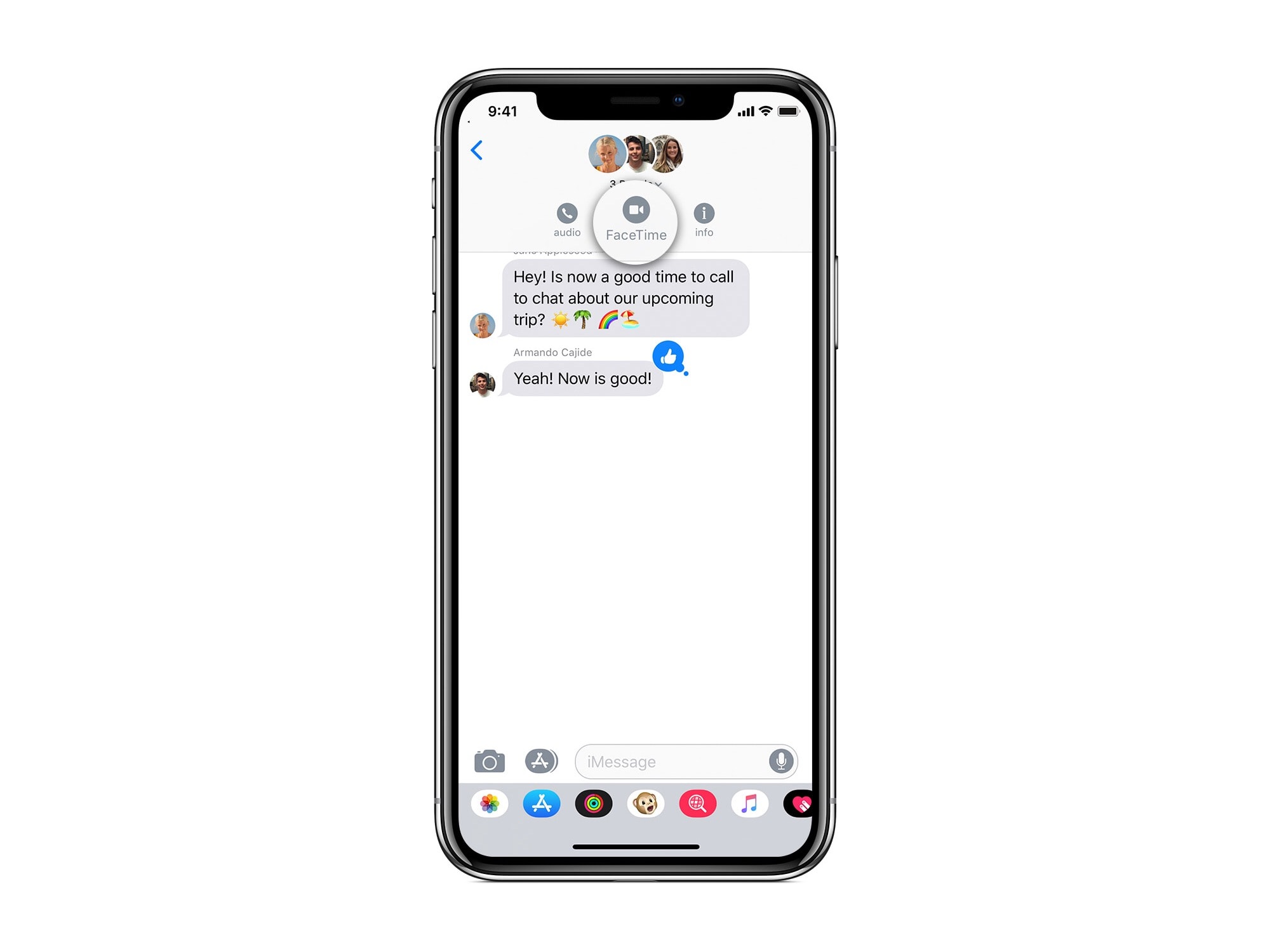 iPhone maker Apple has disabled the group calling feature within its FaceTime calling service. The company is reportedly working on a patch to fix a bad bug that allows eavesdropping. The status page of Apple has shown that group calling through FaceTime is Temporarily Unavailable. The move has been taken by the company to deliver a permanent fix to the problem. The users are not able to place a group call and while they have earlier tried doing it they can replicate with the issue.

While everything seems to be fine, the users need not to completely disable FaceTime because of the bug but it can be understood if some people are hesitant to switch it on again. The vulnerability was found on January 28, 2019 and is activated when a user initiates a group call but adds themselves as a participant as it was explained earlier. The bug reportedly tricks the recipient’s phone thinking that a group call is already going.

After a quick taps, the FaceTime soon trips over itself and unexpectedly fires up the recipient’s microphone without them actually accepting the call. Moreover, if the user tries to turn down the volume button or the power button to silence or dismiss the call their camera turns on as well. However, Apple has assured that it will be providing a more permanent solution in the upcoming days. A spokesperson said, “We’re aware of this issue and we have identified a fix that will be released in a software update later this week”.

It is also interesting to note that the group calling feature took longer than planned to be introduced on iOS after facing an issue. It was first added and then removed from the beta version of iOS 12 in August and it took time to be rolled out to other users. The bug has surely become an embarrassing incident for Apple which has since a long time focused on privacy of the users.