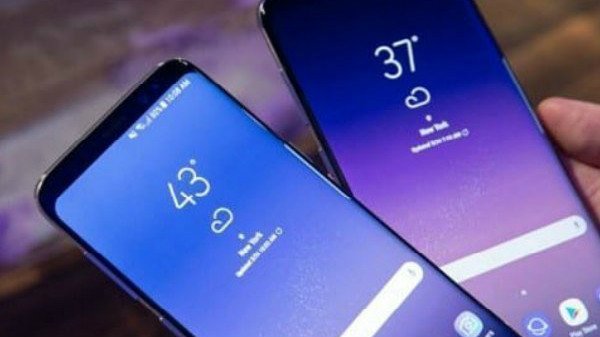 South Korean giant Samsung made an announcement on January 25, 2019 that it is all set to launch its Galaxy M20 and the M10 handset. The new handset with no notches has been designed specifically for the Indian users and will be hitting Amazon India on February 5, 2019. The upcoming handset by Samsung is a part of the company’s struggle to grab market share against a number of Chinese smartphone makers including Xiaomi, Vivo, Oppo and OnePlus.

The Galaxy M20 is more powerful and more expensive model of the bunch and will feature a 6.3 inch display with an Exynos 7904 processor, 3GB or 4GB RAM, 32 GB or 64 GB storage with micro SD support, 5 mega pixel and 13 mega pixel rear camera, 8 mega pixel front camera, 5,000 mAh battery, rear fingerprint sensor with 15 W fast charging, USB-C connectivity and a headphone jack. The Galaxy M10 will be more affordable and will have a 6.2 inch display, Exynos 7870 processor and a 3,400 mAh battery.

Even the RAM and storage options have been downgraded to 2GB /16GB and 3GB/32GB. The devices might look similar to the OnePlus 6T but they will not be delivering the same speed as they are supposed to be affordable phones. The year 2018 was a year when the users were showered with phones with notches as every single smartphone maker copied the Apple’s design. Some people even believe that the smartphones like Essential an unpopular Sharp phone had brought the notches to prominence. But that is not the case.

However, the second half of 2018 saw many handsets without the notches and all-screen alternatives and proved that some of the handset makers wanted to differentiate themselves from Apple. Samsung’s upcoming device is an answer to the iPhone X and XS design. There is no idea on when Samsung will be launching its M10 and M20 handsets in the international market.