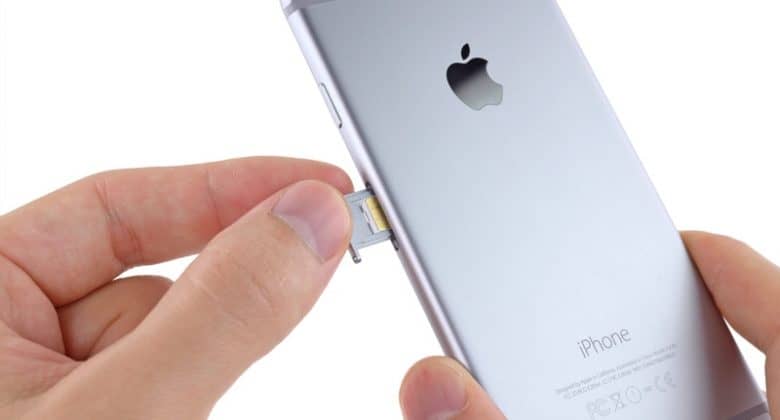 Some of the former Apple executives have said that the company will have to come up with a new kind of iPhone that is specifically designed for China in order to deal with Apple’s China problem. The good news is that the company has already taken a step towards that direction with a physical dual-SIM model of the iPhone XS/Max that will be available only in mainland China. There are reports that Apple’s decision to offer gold-coloured phones was driven by China and the Middle East.

But it has been suggested that Apple needs to take more steps. Everyone is aware of the problem Apple is facing in China. The sales of Apple devices fell by 27 percent in the quarter and was responsible for the guidance warning that had promoted a 30percent slide in the share price of the company. A letter that gave downgraded guidance, borne out in the subsequent earnings report, CEO Tim Cook had specifically identified China as an issue. Cook has also blamed China for the first quarter results of Apple saying that the revenue in China accounts for more than 100 percent of their year-over-year worldwide revenue decline.

Part of it is the Chinese economy and the smartphone sales had fell by somewhere in the 12-15.5 percent range and Apple’s fall was steeper. At the same time, Apple is addressing the pricing point to some extent while promising to absorb price increase caused by currency fluctuations in some of the important overseas markets and it is likely that China will be on the list.

Apple however, took time to introduce a dual-SIM model and was given as an example of the company’s slow paced response to the local brands like Huawei and Xiaomi. It is observed that more than 90percent of the smartphones sold in China have two physical SIMs but Apple took its own time while it was requested since years.