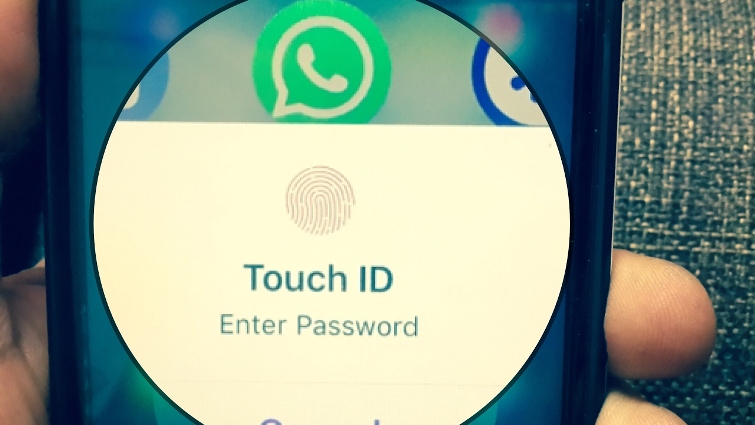 WhatsApp is a popular instant messaging app among the users. The Facebook-owned app has updated its iOS app on February 3, 2019 and has introduced support for biometric authentication that allows the users to lock the app with Face ID or Touch ID. However, it has to be noticed that the feature does not work on a per chat basis and does not add an extra layer of security to the private WhatsApp conversations. The feature can be grabbed by updating to the latest version 2.19.20 from the Apple App Store and then head to “Settings – Account – Privacy” before you switch on the Screen Lock.

However, the users will still be able to view the notifications if they choose to display the message previews and quick reply in the iOS. The full app will not be able to be accessed unless the standard iOS authentication process is done. The update information has not mentioned about any other features but a brief description can be read for WhatsApp 2.19.20.

The feature has been in testing stage since February 2018. It is also observed that Google Pay that supports PUI based transactions is already supporting Face IS and Touch ID to enable biometric authentication. Later references to the new update were reported in October 2018. In recent times, WhatsApp for Android had also found with a few instances to support fingerprint authentication on Android devices. The latest version of the WhatsApp can be downloaded from the App Store which is 137.7 MB in size and is compatible with iPhone models that run on iOS 8.0 and above. The new feature on WhatsApp can bring a big change in the user experience.

WhatsApp was recently in news when the Facebook CEO Mark Zuckerberg had announced that merging WhatsApp, Messenger and Instagram would create a safer experience. He had also compared the possible merging of service to iMessage.