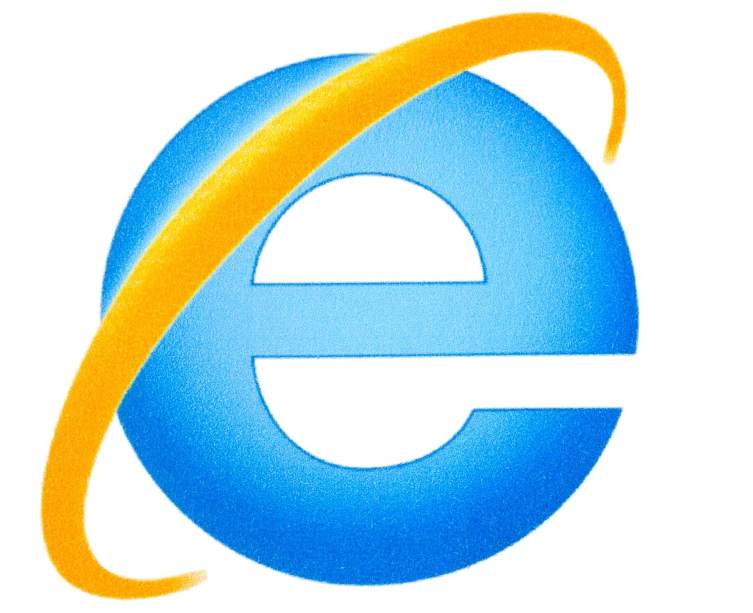 Chris Jackson, a cyber security expert at Windows division at Microsoft has outlined, what he calls the perils of using Internet Explorer as your default browser. There are many web users on the internet who mostly use Chrome, Edge or Firefox as their default browser but there are still a number of businesses who rely on the Internet Explorer for the older web apps that have not yet been modernized.

The US based software giant has tried various ways to push businesses to improve their older web apps but the admins have taken the easy way of using the Internet Explorer and its various compatibility modes over the years. On Windows 10, the Internet Explorer 11 uses an Enterprise Mode so that the IT admins have to add the sites that they want to use the old versions of web standards with. Jackson has also warned that “Internet Explorer is a compatibility solution”, rather than a browser that the businesses must be using every day for all web browsing activity.

Jackson also said, “We’re not supporting new web standards for it and, while many sites work fine, developers by and large just aren’t testing for Internet Explorer these days. They’re testing on modern browsers.” However, the warning from the cyber security expert is not an appropriate one but the Edge solution by Microsoft has not been good enough. The US software giant delivered its Edge browser by coupling it to Windows nearly four years back but it could not deliver a compelling experience for the consumers or businesses. Edge was also not available on the Windows 7 or Windows 8 and further complicated things for IT admins.