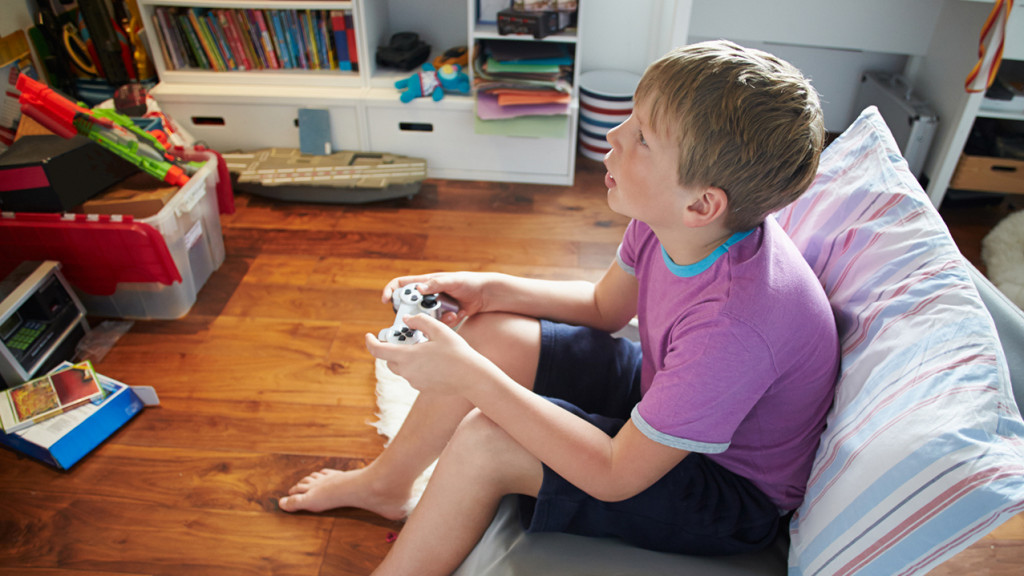 Health experts across the globe are these days worried about the problem of video game addiction which has become a major concern. Plans were announced by the World Health Organization in June 2018 to recognize gaming as a mental health condition. Individuals who suffer from it give an increased priority to play video games over the everyday activities and routines and results in a negative con sequences in their lives.

Now that the problem has become a global problem, governments, experts and organizations and game companies are now being questioned about the addictive behavior of video games. In a recent financial briefing question and answer summary at Nintendo, company president Shuntaro Furukawa was asked about the measures that the company was considering to combat this disorder to which he said, “I think the problem of game addiction is more about becoming overly dependent on video games than is about any issues with the games themselves. One thing we have done as a company that creates games is to implement features that allow parents to limit the time that their children can play games. I think that further implementing features like this, and raising awareness among more people that these features exist is one way we can face this issue.”

One of the features that Furukawa appears to be making reference is Switching parental controls smartphone application. This allows the parents to supervise the gameplay, track play sessions and set everyday limits and restrict gameplay features. If the users have not heard about the Switch parental controls before then a trailer is available online that introduces the feature.

Game addiction has been noticed in many children that not just results in mental problems but also results in health issues among the children as they become vulnerable to become obese. Health experts are increasingly appealing parents to encourage children to spend time in physical outdoor activities.