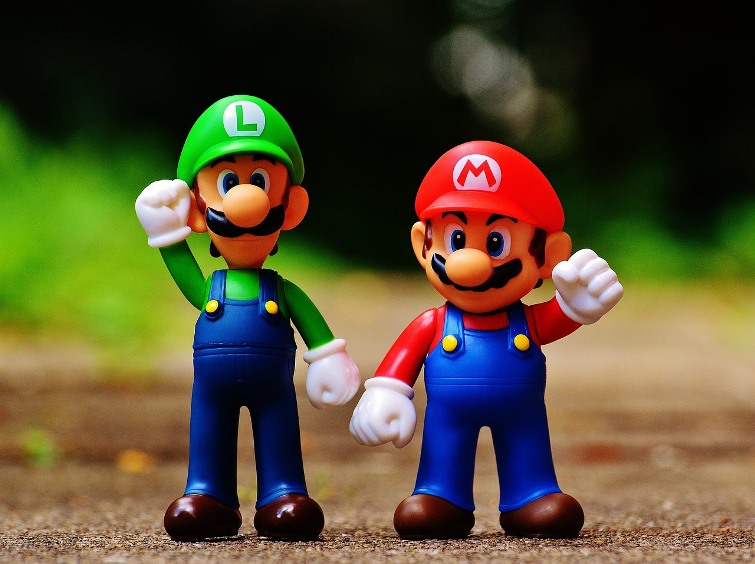 Since a few years now, gaming giant Nintendo has been on a mission to emit any uploads of their game sound tracks on YouTube. The popular video sharing site has already removed thousands of tunes of the gaming giant, but that does not seem to be enough. Nintendo still does not seem to be satisfied and is now back with a bigger claim on another channel which has a massive store of its tunes. Nintendo has bucked up with about 500 copyright claims against the channel.

The channel in question here is DeoxysPrime which has already hosted thousands of Nintendo sound tracks which has not gone down well with the gaming giant. The company has hit the YouTube channel with more than 500 copyright claims. Meanwhile, DeoxysPrime has decided not to defend or fight and has agreed to remove all the sound tracks that are related to Nintendo from their channel. The channel in its clarification also released a statement which mentioned that it would be removing all the Nintendo music.

The statement added that with more than 500 claims and more than a dozen soundtracks blocked in the past week , it is clear that the company does not want their music on the platform. It has also said that many of the soundtracks have already started to disappear. The statement also said that this is not the first time the channel is dealing with the issue and also assured that it would certainly be the last time. The channel also issued an apology to people who enjoy listening to the tracks but added that it does not have a choice.

With the recent announcement, DeoxysPrime has become the latest YouTuber who has been forced to take drastic measures due to pressure from Nintendo to remove the sound tracks. Earlier GilvaSunner, which was also a popular YouTube channel was forced to shut down in February after the gaming giant sent 3,500 copyright claims.