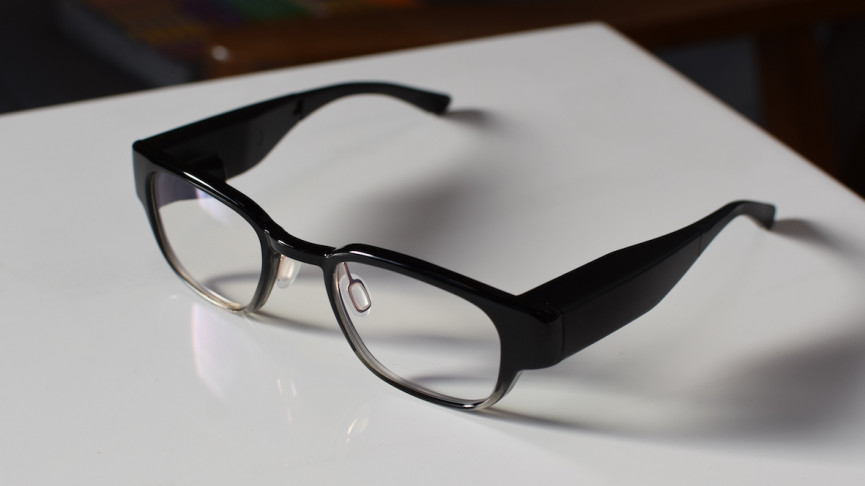 Smart AR glasses manufacturer North had unveiled its Focals at the CES in 2019. After being for about a month in the market, the company is offering the pair of smart AR glasses at a major price cut just ahead of the new pop-up shops hitting the West Coast. North is trying to keep up to the expectations of the buyers and are offering the Focals at $599.

The new price is after a price cut of $400 from the original $999 price tag and for people who have ordered it early it is giving out refunds for the difference. The base model Focals run $599 but that price goes up when the extras are added. For instance the prescription lenses cost an extra $200 while the premium lenses and alternate colors add $100 each. The fresh prescription lenses are available to fit a range between -4 to +2 SPH and 0 to -2 CYL.

People who need such lenses can just upload the data before getting fitted for a pair of Focals. Moreover, North I also making it easier for the users who want to get their hands on the product. Apart from the flagship stores already available in New York and Ontario, the company is preparing to open pop up showrooms on the West Coast.

The pop-up showrooms will begin from February 19, 2019 and one will be at Seattle and will then head to the Bay Area soon afterwards. The company also teases that more of such showrooms will be available soon. The adjustments in the pricing is a smart move by North. Even in a poll, many people said that $500 for a pair of smart glasses was reasonable. However, it is still a lot for something that functionally works the same as a smartwatch but it is not unusual to spend that much on pair of standard frames with no smarts.