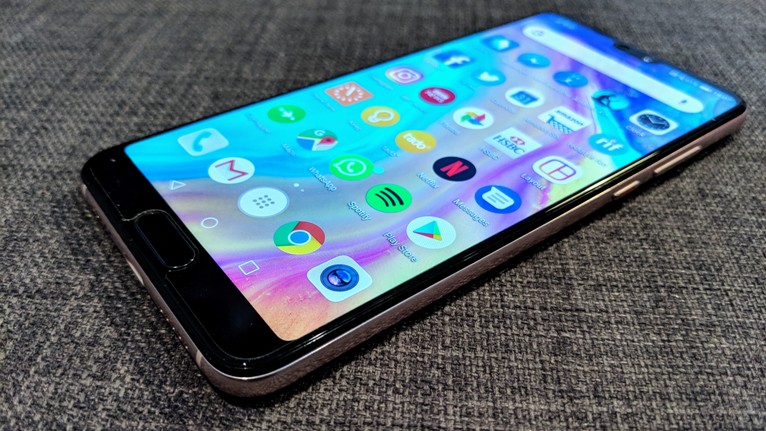 The upcoming flagship handsets by Huawei are one of the much awaited gadgets in the smartphone world. However, as it was expected before, the company will not be launching the flagship at the Mobile World Congress. Huawei will be launching its smartphone in Paris, a month after the Mobile World Congress wraps. The company has already made an announcement about the Paris launch event which will show off the P30 series and will take place on March 26, 2019.

This means that it will be almost a full month after the MWC finishes in Barcelona. Huawei had hosted a similar event to unveil the P20 in 2018, also in Paris. Another event was also hosted after the mobile convention. Disappointingly, the company has not yet revealed anything more than the date and the location of the launch but a promo video that it has posted on Twitter has hinted that it could be one of the biggest offerings from Huawei.

The video has featured some of the prominent spots in Paris including the Eiffel Tower and the Arc de Triomphe, while dramatically zooming in to them until their finer details are perfectly visible on screen. Some of the earlier reports say that the P30 Pro might come with a periscope-like camera that will enable lossless optical zoom. The video does not contain anything about reviving the headphone jack.

Whatever the features might be, the gadget enthusiasts will have to wait for another month to see it for themselves at the launch event. The smartphone market is increasingly becoming saturated with several companies introducing their respective offerings. The upcoming era in smartphones is the foldable technology which the companies are hoping would change the smartphone scenario. Apple in recent times has dropped the prices of its devices so as to keep up with the sales in the market and is doing its best in terms of introducing the latest technology in their smartphones.