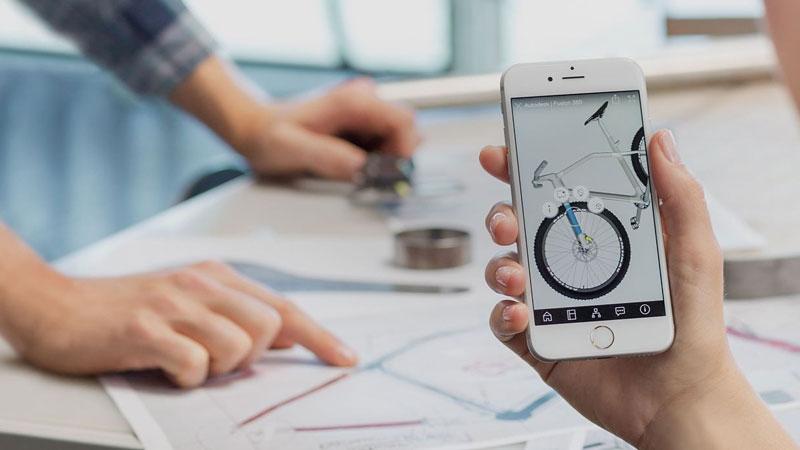 Apple is still struggling with the sales of its flagship iPhones. The Cupertino based company in recent times has made a number of moves in the last year while offering discounts to its customers so as to maintain its status in the market. After being tired of what ever has been attempted, Apple is shifting its focus on other businesses.

If people have noticed, CEO Tim Cook has stopped reporting about the iPhone sales figures and instead talks more about the growing base of active devices that the company says can be used to squeeze out more revenue with the help of its digital services like Apple Music, extra iCloud storage and AppStore sales. However, it is not just about the subscription services. The company has made many shifts in recent times that has signaled that it is preparing to move beyond the iPhone in other ways like artificial intelligence which includes the growing smart home market as well as the digital health monitoring.

The most immediate change to Apple’s growth strategy will come from a host of new subscription services that will be launching as early as this spring. Apple is planning to offer subscriptions to streaming services from networks like Starz, Showtime and CBS with the help of its built-in TV app on iPhones, iPads and the Apple TV. The Cupertino based company will take a cut of every subscription but a few top streaming services like Hulu and Netflix will not be involved.

It is also planning to release a handful of original shows that will be free to stream. For the device owners. Apart from video, Apple is also planning for news which will start taking shape this spring with a subscription news service that will offer unlimited access to some of the top publications for free. The service will be built in to the Apple News app for iPhones , Macs and iPads.