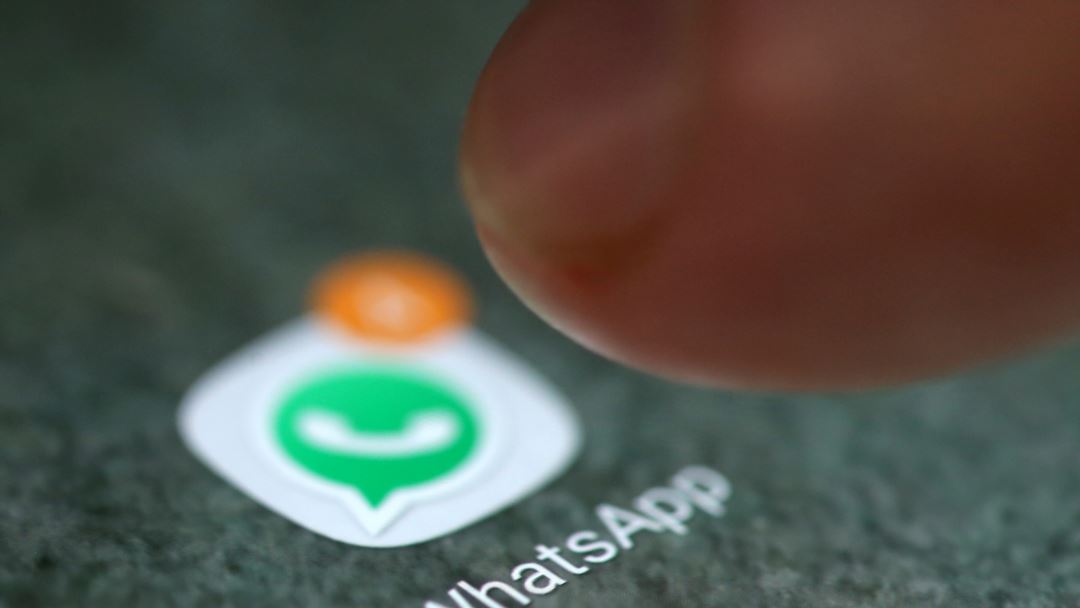 Finding out security flaws in different programs and softwares has become common. A new bug has been found in the popular instant messaging service WhatsApp. The new security bug is allowing the users to bypass the new privacy controls that was introduced by the Facebook-owned messaging service on iPhones this month. The service had acknowledged the flaw on February 20, 2019 after the users started posting about the problem on social media.

The disclosure has come after messaging and other applications are racing to improve security and privacy and also for the reason that Facebook in recent times has faced a lot of criticism for not safeguarding privacy. The new privacy feature on WhatsApp allows the iPhone users to require Touch ID or Face ID fingerprint or facial recognition, to open the app but the users were able to bypass those log-in methods with the help of iPhone’s share function to send files over the messaging app.

The users of the instant messaging service could set verification to be requires immediately upon log-in which means that they would need to supply Touch ID or Face ID every time they open WhatsApp or at intervals of up to an hour which allowed them to toggle between apps on the iPhone for that time period. However, the security system fails everytime the users selects any interval option rather than immediately. A spokesperson from WhatsApp said, “We are aware of the issue and a fix will be available shortly. In the meantime, we recommend that people set the screen lock option to ‘immediately”.

Last month it was Apple’s Facetime service which had a privacy flaw that was discovered by one of the users while using the group video chat feature. It had allowed the iPhone users to see and hear others before they accepted the video call. Apple soon rolled out an update to fix the issue.