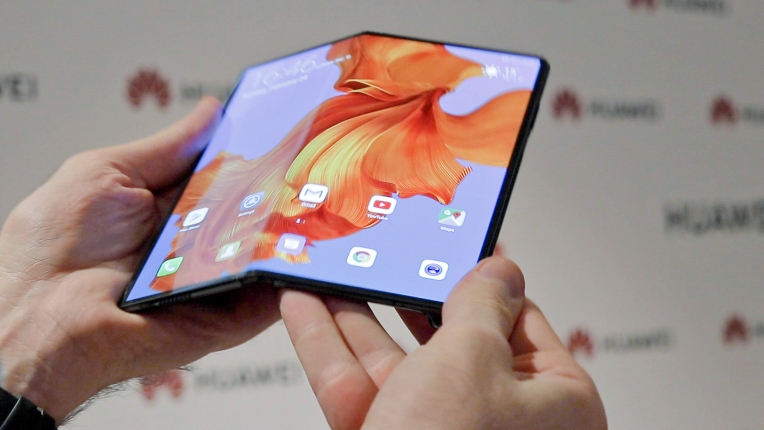 It is just the beginning of the foldable smartphone era and several smartphone manufacturers have already jumped in to making their best devices in the segment. Now that the foldable has become a segmnt in itself a couple of companies have already showcased their devices. The Huawei Mate X is on its way to impress the gadget enthusiasts who cannot wait to get their hands on it. The device was unveiled on February 24, 2019.

The attendees of the Mobile World Congress this week are looking forward in to the new segment and the Huawei device seems more promising than the other offerings. The Royole did the opening with the foldable device and it just rushed in to the market to be the first in the race of foldable devices. The device was first seen for $1,300 at the CES in January, 2019. The FlexiPai by Royole was predictable but surely a mess.

Even Samsung came up with its Galaxy S10 and then the Galaxy Fold which will retail at $1,980. The Galaxy Fold is a good looking device and is near a release as the makers are making the last minute touches. Still the Fold does not have a high position when compared to the Huawei device as the Samsung device has nearly the thickness of two devices has many cameras and RAM for two phones and also costs as two phones. It is not that Samsung device has anything less but the consumers expect something that really defines the high end technology and redefines mobile computing.

For now the Huawei comes closest to the expectations of the consumers as it has the most redefined design and also has a thinnest form factor. The Mate X comes with 8 inch flexible OLED panel to give the users three screens. When it is folded it has a 6.6, notch free main display with an elongated 6.4 inch rear display. When the device is opened, it becomes like a square with an 8 inch screen.