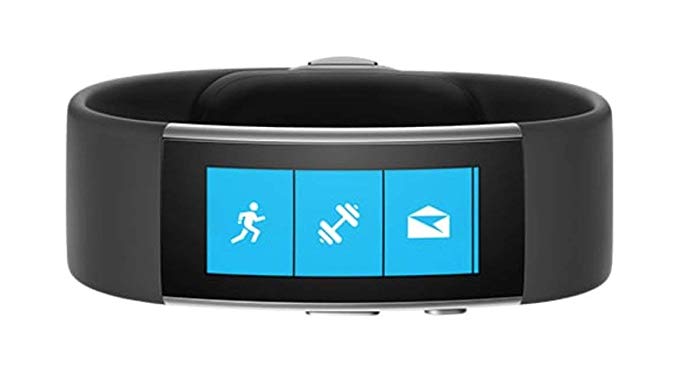 The company will also be removing the apps for download across iPhones, Android and Windows. In order to make it up to the users, Microsoft is offering a partial refund for people who had bought the original Microsoft Band which was first released in 2014 or the Band 2 from 2015. People who are the owners of the original device, Microsoft will be paying out $80 while the Band 2 owners will get $175.

The condition that has been put is that the users of the band should have synced the Band to the app between December 1, 2018 and March 1, 2019, which means that the refund will be limited only to the active users. If the device is under warranty, then the users will get the refund anyhow. A full FAQ has been mentioned for the Microsoft Band Owners and includes details on how to export the health data to other services.

Reports say that the Microsoft Band will still have some use without even the backend services. It can be used to track the heartbeats, count steps, set an alarm or do anything else that does not need an internet connection. However, Microsoft has warned that if the Band is reset, then it would become impossible to set it up again. The Band by Microsoft was a little ahead of its time as it was primarily a fitness-focused device and also came with some smartwatch style features including the Cortona voice assistant and its ability to pay for Starbucks with a displayed barcode. But the device got a lukewarm response from the users who complained that it was clunky as well as inaccurate.