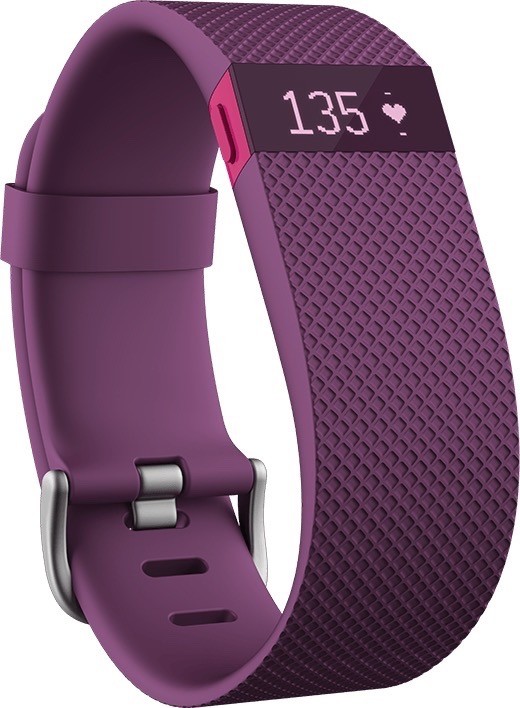 American manufacturer of activity trackers and wearable technology, Fitbit is all set to release less expensive activity trackers and a smartwatch. The new line will be released by the giant in order to attract the new customers and will also be including more health plans. Fitbit rolled out its Fitbit Versa Lite smartwatch at $159.95 which is about $40 less expensive than the main Versa product.

The American fitness products manufacturer also said that it will replace the existing fitness trackers with the Fitbit Inspire and the Fitbit Inspire HR that costs $69.95 and $99.95 respectively. Both the devices cost less than when compared to the older models. The company has also redesigned its kids activity to regain momentum. The activity trackers sparked a craze of consumers logging their movement and trying to hit at least 10,000 steps per day.

However, it has been noticed that the American company struggles to compete with the Apple Watch which is much more expensive but more versatile product than the original devices by the fitness tracker manufacturer. The company has said that lowering the prices of its new models will help it capture the users who still do not use a fitness tracker. Fitbit has also said that the lower prices will attract health plans that want to encourage members to become more active but do not necessarily want to spend hundreds of dollars on doing so. It has been estimated by the Centres for Disease Control and Prevention that 60 percent of the US adults have a chronic disease and 40 percent have two or more.

Apple and Fitbit have claimed that they can help. The companies are introducing their devices to the health insurers and employers as tools to motivate people to become more active and ultimately pursue healthier lifestyles. Fitbit started selling the new Inspire and the Inspire HR which keeps an eye on the heart rate and also worked as activity trackers that were launched in January .