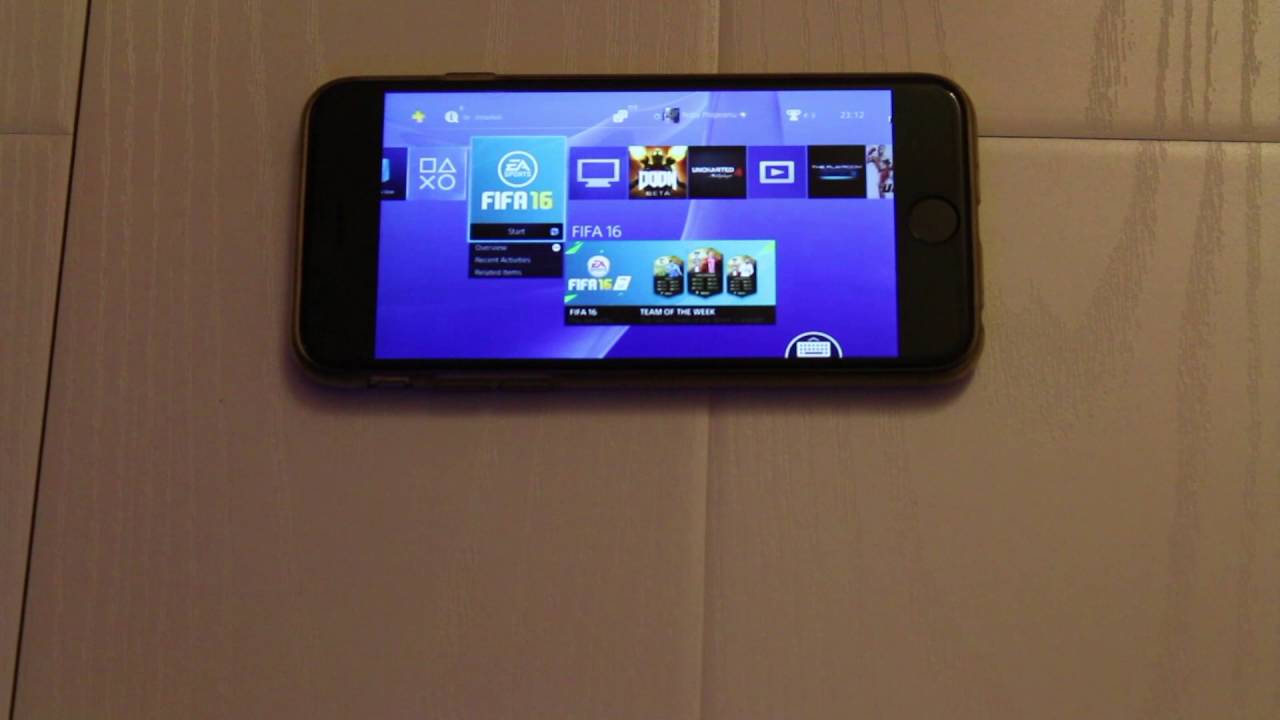 The system software update 6.50 was rolled out for the PlayStation 4 on March 7, 2019. With the new update, one of the most requested features has been added for the console. After the console is updated, the gamers will be able to sync it with any compatible iOS device to stream PS4 games anywhere you have a Wi Fi connection. The gamers just need to star streaming the free PS4 Remote Play app that is installed on the iPhone or the iPad and a stable connection.

After the update is downloaded, the gamers need to open the app on the iOS device and they will see a big start button in the middle of the screen. The gamers have to push it and they will be taken to a, log in page to enter the PlayStation Network Information. After the log in process is done, the app will begin searching for the device, turn it on and sync up.

Similar to the other devices, Sony has included on-screen touch controls that can be used to navigate the menus of the PS4 as well as play games but they are going to need a physical controller to get the most out of the iOS app. However, the mobile devices of Apple do not natively support the DualShock 4. This means that the users will need to pick up third party MFi controller similar to the SteelSeries Nimbus so as to play games the way they were meant to be played.

It is also worth noting that it was possible to stream the PS4 games to the iPhone and iPad before the release of the official app, but many of such apps came at a price and none of them were sanctioned by Sony. It took more than four years for Sony to bring the Remote Play to iOS after the feature was introduced on the Xperia Z3.