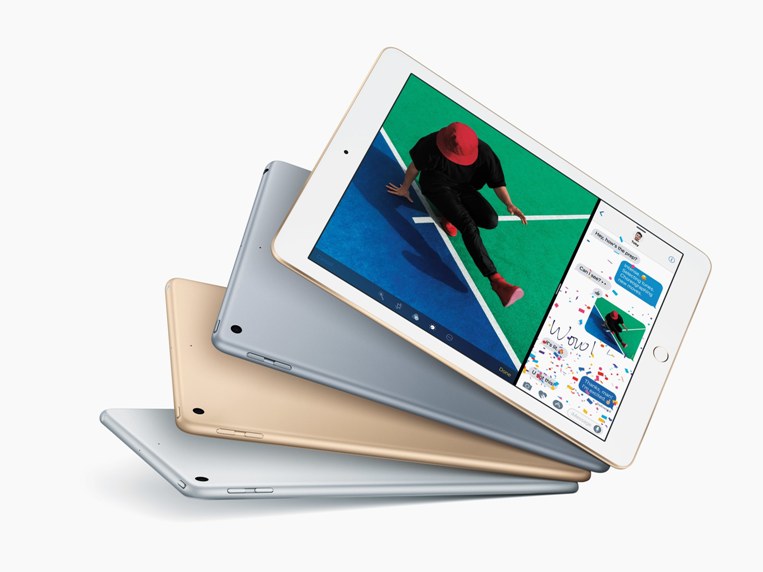 Latest news has claimed that the upcoming iPads which is expected to be out soon, will keep many of the current features. But there is also a possibility that has not yet been considered and if it is true then it would be a great news for the gadget lovers. Apple is expected to launch the new iPad, an iPad mini, the first new iPod, the long awaited AirPower charging mat and off-course the updated version of the AirPods. Reports say that the new AirPods might even come with super fast wireless charging.

With so much of new hardware coming up, people might expect a grand event, but that might not be the case. Although Apple is expected to host a huge event in Cupertino later in March, 2019 which is probably expected to happen on 25 or 26 but it is looking forward to focus on the new Apple TV and Apple News Subscription services. Which means, the company surely does not want anything else to catch the limelight, as it is focusing on the new service announcement.

If the reports are true, then the company will be unveiling the hardware separately which might be a few days before the Steve Jobs Theatre shindig. The latest iPad Pro models that was released last October did not have the headphone jacks and it has been a while since the iPads were supplied with any headphones at all. Some of the supplier sources say that the next model will keep the 3.5 mm headphone jack in its place.

Moreover, no switch has been made to the Face ID and the entry level tablet will have the pricey feature of Face ID at no extra cost. The news is exciting as the feature is not even on the iPad Pro 10.5 in. There are also reports that the iPad will have a bigger size to ten inch to the current format of 9.7 in.