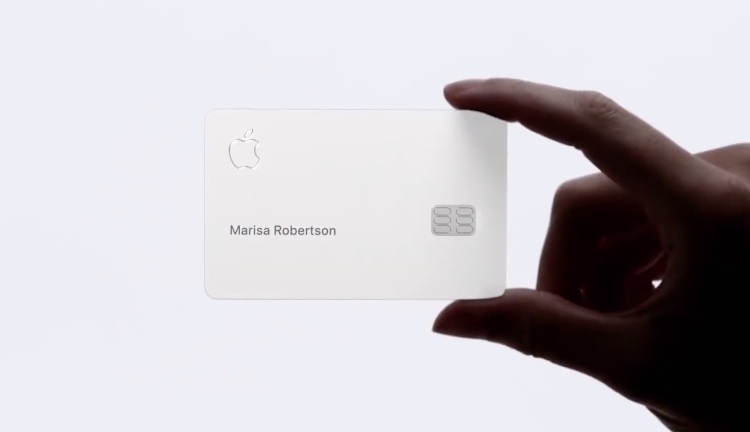 Apple announced its new credit card on March 25, 2019 and it does a lot more than just giving its users cash back and some cool iPhone features. It has also pit the Cupertino based company against some of the big banks as it was looking forward to get its Apple Pay service off the ground since more than four years ago. The Apple Credit Card has been backed by Goldman Sachs and carries no fees and 2 percent every day cash back when someone uses it to make a purchase through Apple Pay’s payment service.

Apple Pay is increasingly becoming popular among the payment methods in apps and websites and can also be used for tap-to-pay phone payments in brick-and-mortar stores. This surely means that Apple is now going to be competing with the banks like Chase and Citi so the iPhone users to choose the Apple Card as the default card for Apple Pay payments.

Jordan McKee, the research director at 451 Research said, “They relied on a whole ecosystem of banks to build out Apple Pay to get it to where it is today, and now they’re making a conscious decision to compete directly with those partners”. The recent move by Apple is the latest example of the biggest players in the tech industry showing their dominance among the modern consumers for cooperation from the titans of the traditional industry. It is noticed that often such cooperation turns in to competition. The Apple Card will also allow the iPhone users to track their weekly and monthly expenditure across the shopping categories.

For now those features do not appear to be available to the iPhone users using another bank’s card. McKee added, “They’re not just competing in Apple Pay, but they are [also] opening up features only for the Apple Credit Card that other banks can’t leverage”. For many years Apple had downplayed the idea that it could ever compete with the banks.