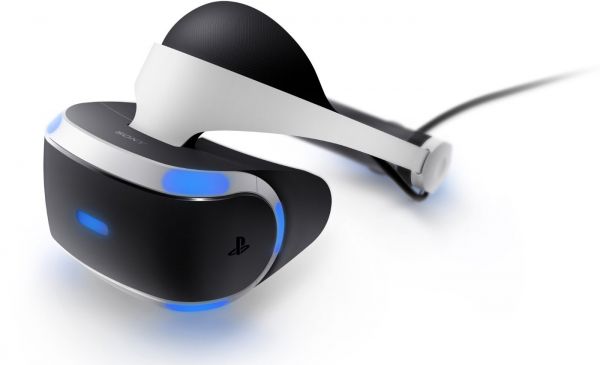 Sony has always managed to impress the audience in terms of its virtual reality space and has sold a grand total of 4.2 million PlayStation VR systems across the globe. The announcement was made in a company blog post on March 25, 2019. This is the total number of units that are bought by the consumers and not just shipped.

PlayStation social media chief Sid Shuman wrote, “We’re also very excited to reveal that we have officially sold-through more than 4.2 million PS VR systems worldwide as of March 3, 2019”. The social media chief added, “We’d like to thank our fans for the amazing support for helping us achieve the milestone.” Some of the reports say that the new figures have put Sony well ahead of the competition with the industry firm IDC writing that this has pegged the PS VR sales at around 463,000 in Q4 2018 while beating out the Oculus Rift (300,000) and the HTC Vive (230,000).

The main advantage that the PS VR headset has gone ahead in the competition, is the fact that it is natively supported by its console, which is the most popular one in the market and is also collecting a massive revenue for Sony. On the other hand the HTC and Oculus headsets require a pricey computer set ups. PC Mag’s lowest-spec recommended graphics card, the GTX 1060 costs more than half as much as a PS4 Pro by itself.

As it was noted by a leading daily, PlayStation also has a major advantage while bringing games to the VR market first due to its leverage with its developers. The success of the PS VR has also positioned Sony to do well with the next generation of consoles is announced. The upcoming PlayStation is already under development and is expected to be announced in the next few months. However, it is unclear as to when exactly it will be unveiled and launched.