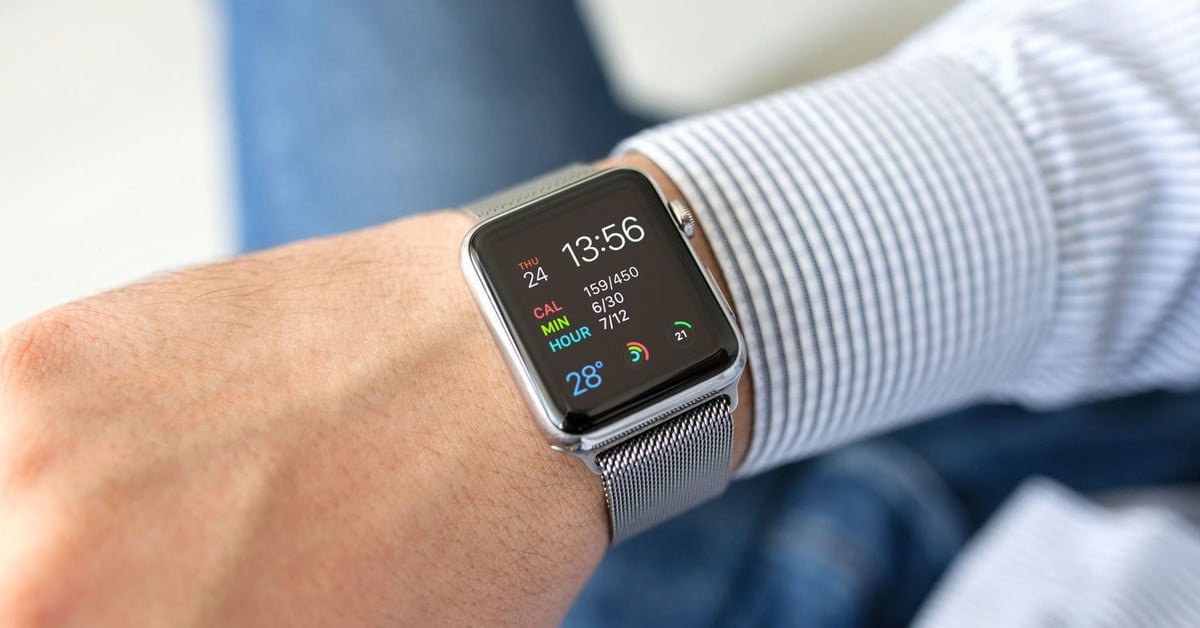 Fresh reports have said that Japan Display will be supplying the OLED screens for this year’s new Apple Watch model. The new development can be a good news for the liquid crystal display panel supplier that had relied on Apple for more than half of its revenue in the year ending March 2018. The mainstay LCD business was hit heavily by Apple’s recent shift away from LCD.

There have been reports of poor sales of the iPhone XR that uses the LCD and it is also rumoured that Apple can drop the LCD displays for its 2020 iPhones and will favour an all-OLED line-up. Due to this Japan Display has been seeking help from the investors that will put on firmer ground before the switch takes place. It was reported by a leading daily that Japan Display aims to raise as much as $900 million in new financing as early as this week.

Apple in recent times has been trying to improve its OLED display supply chain down kits reliance on Samsung that supplies displays for the iPhone X and iPhone XS and iPhone XS Max. The Cupertino based company has also pushed the LG display to build out its OLED display facilities and has even purchased equipment to build an OLED panel research and development site in Taiwan. Fresh reports has offered a clue to what the switch to the Japan Display OLED screens would mean for the next Apple Watch.

Talking about the technology, the OLED technology is generally thinner and allows more flexibility than the LCD screens. Apple has upgraded the display panel of the Watch Series 4 for a larger LTPO (Low Temperature Polycrystalline Oxide), OLED Retina display that means that it is more efficient and consumes less lower for better battery life. A reliable Apple analyst Ming-Chi Kuo says that the Watch Series 5 that is coming in September 2019 will have a new ceramic casing design with a possible return of the Apple Watch edition.