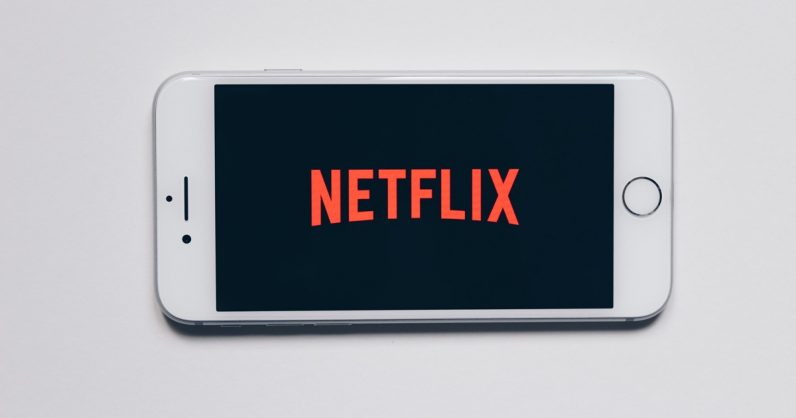 Users, who were relying on Apple’s wireless AirPlay feature to stream Netflix have some bad news. Popular media service provider Netflix has suddenly taken back support for AirPlay which means that the users can no longer stream shows from one Apple device to another which was the most convenient way. The streaming service has cited technical limitation as a result to be used by most major television brands later in 2019.

Some of the experts have seen the progress as a retaliation against Apple for jumping in to the streaming segment with Apple TV+. An official statement said, “We want to make sure our members have a great Netflix experience on any device they use. With AirPlay support rolling out to third-party devices, there isn’t a way for us to distinguish between devices (what is an Apple TV vs. what isn’t) or certify these experiences. Therefore, we have decided to discontinue Netflix AirPlay support to ensure our standard of quality for viewing is being met. Members can continue to access Netflix on the built-in app across Apple TV and other devices.”

The statement has a different story to tell and seems quite reasonable enough as if Netflix was trying to screw over Apple then it can seem like a borderline conspiracy theory and that Netflix at present does not have to be worried about Apple’s presence in the segment, at least for now. Moreover, in the present day, the pulling back of support must not really cause much of inconvenience. The only hindrance might be the disrupting the chance of a friend to stream something from Netflix to the Apple TV from their own account.

Moreover, there are many televisions which now days come with a Netflix app built in to their software. Moreover, even if AirPlay is dead, it is not stopping the users from using the Screen Mirroring function from the Apple devices to Stream Netflix or anything else to the Apple TV.