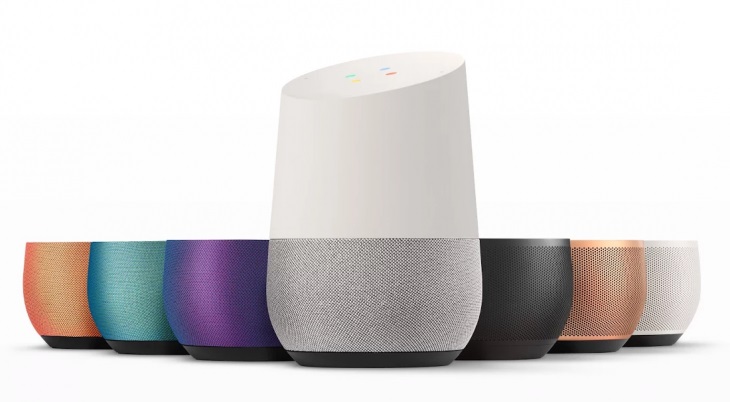 In November 2018, search engine giant Google had announced a new range of features for the Assistant on Home devices and phones that also include the routine integration for the Android clock app apart from other additions. The new command will allow the users to enable Do Not Disturb on their phone with the help of a Google Home speaker. The feature was said to be ‘coming soon’.

It is still not known to when the feature exactly went live, but it has been noticed that people were complaining that it was not available for use as recently as February, 2019, which means that it might be pretty new. The Google Assistant Help page says that asking Google Home device to ‘silence my phone’ will enable Do Not Disturb mode for any phone on their account. The users can also be more specific by asking it to ‘Set my Pixel 3XL to silent’.

A few commands that were tested include:

The most useful command is the “Silence all of my devices” which now incorporates your phone as well as all of the Google Assistant speakers in the house. The command is perfect for the time when you feel like completely disconnecting yourself from the world and having some peace to yourself. The best part is that the users can actually scream out from their pillows without fear of being interrupted.