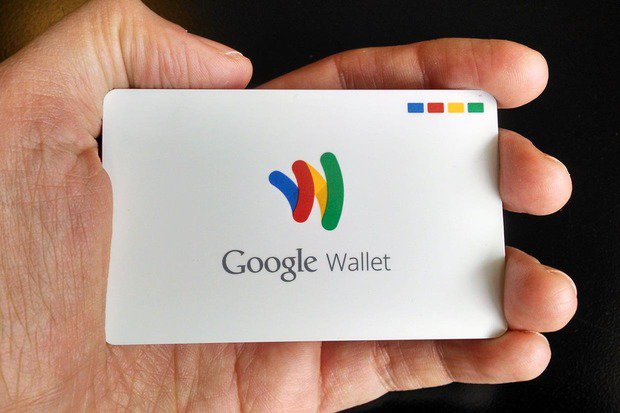 Digital wallet platform and online payment system Google Pay can now automatically import loyalty tickets, cards and offers fro, Gmail account. The feature was first noticed by a leading daily and it had advertised that by using it the users will not get more offers but it will just be easier to use them. When one of the users tried it, then Google Pay was able to pull through a single entry for the user – A Member ID for the United Airlines frequent flier account.

The leading daily that had first noticed the feature added that the service was able to pull through multiple vouchers and reward points when they tried it. The users can enable it themselves in Google Pay’s settings menu under “General” and then tap on the Gmail imports toggle. The new functionality was first tested back in February and is similar to what is already offered by Apple Wallet.

The first-partly iOS app can now store boarding passes, loyalty cards and tickets but it relies on the users to manually adding cards rather than automatically pulling them through. The search engine giant did not immediately respond to a request for comment but the new functionality to understand is how widely it has been deployed.
Google Pay allows the users with Android Phones, tablets and watches.