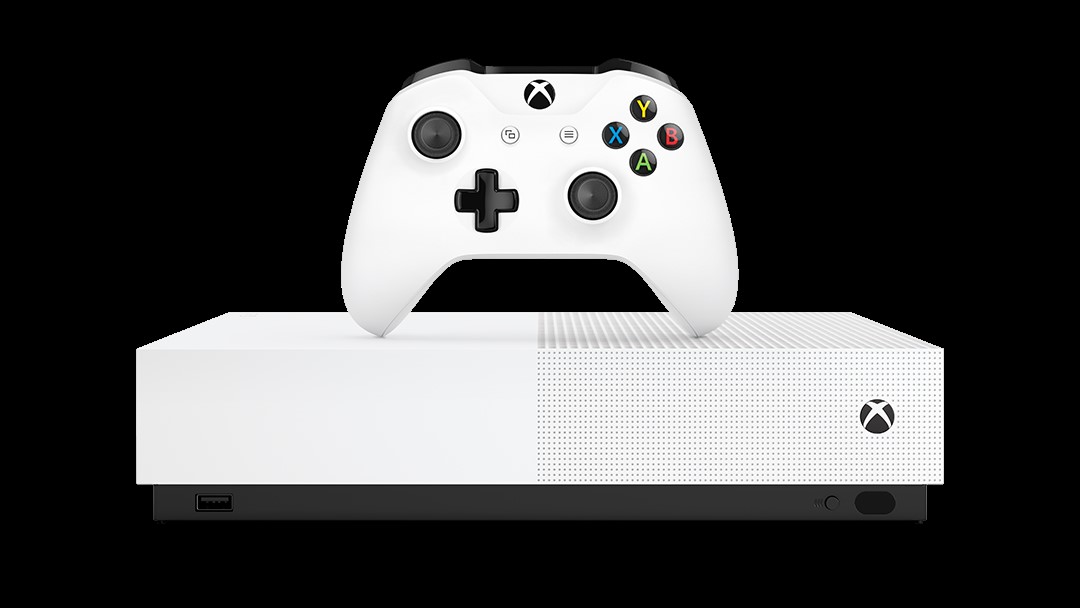 After several speculations, US based software giant Microsoft has announced an Xbox variant that does not have an optical disc drive and is called as the Xbox One S All-Digital Edition. The device looks the same like any other Xbox One S with just the important distinction that there is no drive slot on the front. The company will be pushing game downloads and is including a few of them free with the console. This might even lead to a drop of $250 on the device when it launches in a few weeks time. However, the pricing still seems to be high.

Since the device does not have the optical drive, the new game console will not be able to play the existing game discs or Blu-Ray movies. But any digital Xbox content that the users own will be available on the All-Digital Edition. This mainly seems like a play to attract new gamers who do not have a big library of the discs which are now useless. It is also tied with the recently unveiled Game Pass subscription and xCloud game streaming tech.

The new All-Digital Edition console comes with free downloads including Forza Horizon 3, Sea of Thieves and Minecraft. The tech giant has also stressed that all the games, saves and backups are available on Cloud. The users just need a speedy internet connection to access them on short notice. The gamers can at least pre-load new games on the All-Digital Edition to begin playing them as soon as they are live. This might be even faster than putting in a disc that needs installation and patching on launch day.

Other Xbox One S variants come with just one game, but the pricing on the All-Digital Edition is still a little suspect. The device is priced at $250 which is $50 less than the price tag on the regular One S.