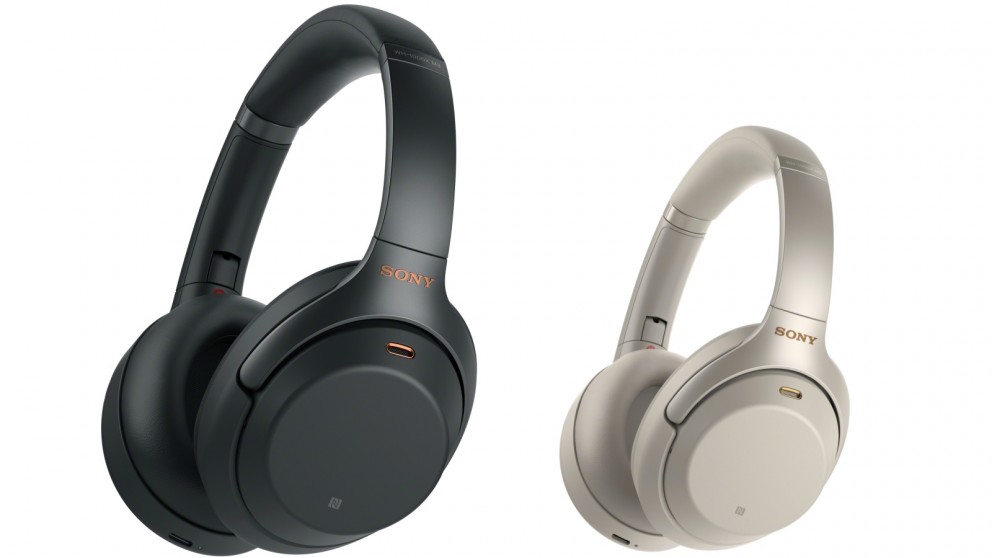 The Sony WH-1000XM3 are one of the best noise cancelling headphones in the market and they have just got even better as they are being offered at the best prices. The headphones are now being offered at just£ 263 which is £67 less than before. The price drop was earlier noticed by other giants on the internet but this is the best time t buy as the prices have further gone down by £since last week. The headphones are now available at £263 which is down from the RRP of £330.

Buyers who are looking for a good quality noise cancelling headphones then the Sony WH-1000XM3 has to be the top choice. Considering the discount, it is the best deal to buy a best quality noise cancelling headphone. When the headphones were put to test the WH-1000XM3 managed to score an incredible rating of 10/10 and was particularly praised for its updated design. It has shifted from micro-USB to USB-C and improved noise cancellation over the already fantastic Sony WH-1000XM2.

A review of the headphone had mentioned that the Sony WH-1000XM3 feels a little like supernatural as the QN1 chip, works wonders. One of the most talked about feature on the Sony’s headphones is the Quick attention mode. By just placing the palm across the right ear pad, the music will quieten down and all the surrounding noise will flood in to the ears. It is perfect for hearing the quick announcements on the train without having the need to take off the device.

People who have to endure a noisy commute, the headphones are perfect as it makes the user forget about the world and enjoy their music in peace. The device is at the lowest now and the Sony WH-1000XM3 is not expected to remain at £263 forever. So grab your headphones now if you are a music crazy person.