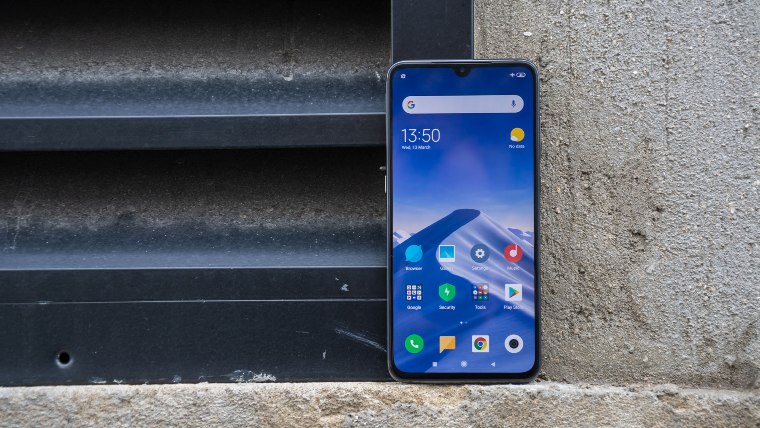 Chinese based company Xiaomi is finally announcing the release date of the Mi 9 in UK. The Mi 9 is a mid-range flagship smartphone of the company and is currently available in China along with other European countries including Spain and Italy, but it had not yet announced the UK date so far. The smartphone will be available from April 30, 2019 and the gadget enthusiasts can get it from Vodafone as well as Mi.com and the Mi store in London.

The device will be available in two variants 64 GB which will be priced at £499 and 128 GB that will be priced at £549. The Mi 9 will be available only in one color that is black. The only smartphone that Xiaomi has launched in the UK in recent times is the Mi 8 Pro. The Mi 9 is a high end smartphone that has been launched elsewhere at a price that is lower that you can expect from its specifications. With a price tag of £499 for 64 GB and £549 for 128 GB, the Mi 9 price is considerably lower than other phones that have similar specifications.

One of the most notable feature of the device is its Snapdragon 855 chipset that it shares with some of the other high-end smartphones like the Samsung Galaxy S10 that costs almost double. The Mi 9 is in fact one of the cheapest handsets that one can get for such an advanced processor. Moreover, the device has a triple camera array with 48 MP main snapper with a 16 MP sensor with an ultra wide lens and a 12 MP telephoto shooter.

At the same time, the phone does have a few drawbacks like low battery capacity or the user interface that looks a little unattractive. The device will be available at Vodafone stores from April 30, 2019. Overall a great device in terms of its specifications and is surely value for money.