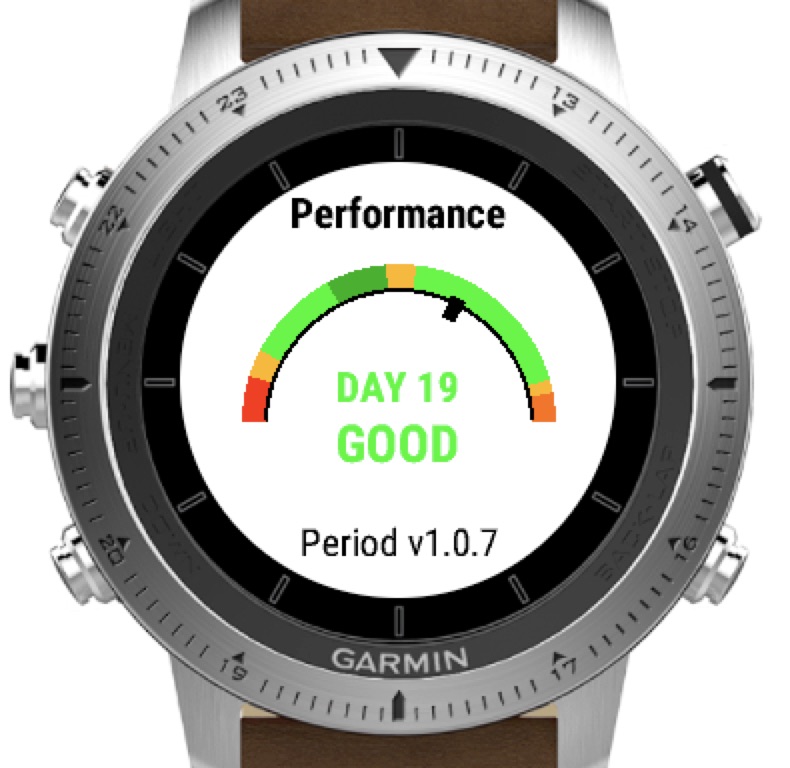 American multinational tech company Garmin has introduced a new feature for the girls. The company has added a feature that will track the menstrual cycles to its line of connected wearables and smartwatches. Women will now be able to track their menstrual cycle and log symptoms through the Garmin Connect app. The users of the app can opt in to receive reminders for periods and fertility windows on their Garmin smartwatches or wearables.

With the help of the new period tracking feature Garmin joins the other major fitness tracking apps like the Fitbit and Apple health in giving their female users an option to track their reproductive health. The new period feature has been designed by an all-female team from engineers to marketing. Susan Lyman, the vice president of global consumer marketing in a press release said, “In this way, we could ensure we were authentically addressing a women’s actual wants and needs”.

It has been noticed that the technology has seldom addressed the actual wants and needs of women, when it came to their bodies. The fitness trackers have been late in terms of adopting features that are specifically designed for women’s health. However, there are separate apps that are aimed at women’s menstrual cycles but they are as old as the smartphones and vary highly in terms of quality and use. Women who wanted to have a comprehensive picture of their health related to their menstrual cycle, sleep and calories burned, did not have many options till now.