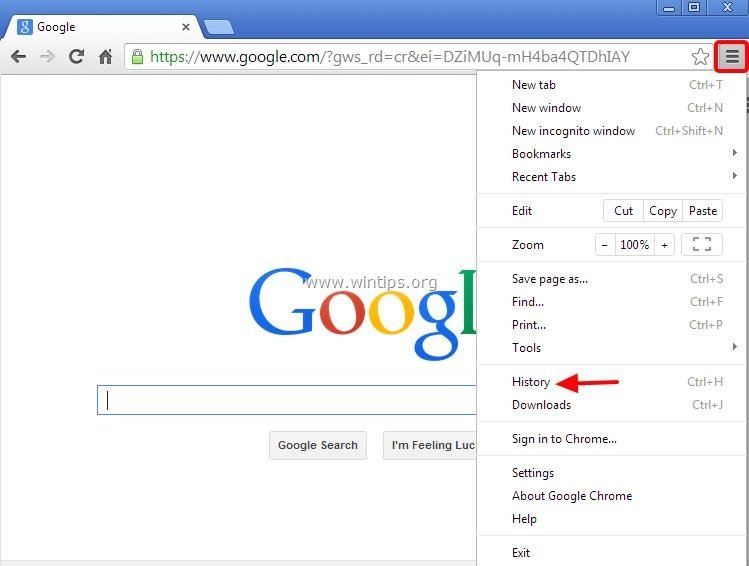 Users of Chrome can load chrome://settings/clearBrowserData, select Menu > More Tools ? Clear Browsing data, or use the keyboard shortcut Ctrl – Shift – Del to access the Menu. At the beginning Chrome displays the basic options, but the users might want to switch to advanced to gain more control over the functionality. The search engine giant started to notice the increase in the issues to the clearing of browsing data in Chrome since the release of the Chrome 72 in January 2019.

The users of the browser reported that clearing the history process would run forever with no apparent option to stop or exit the process. Google said, “We’re seeing a spike in feedback related to browser history not clearing. Specifically, the behavior is that once the deletion process is started, it runs forever with no completion or ability to stop / exit. We haven’t tried to reproduce yet, but we’re seeing a large enough spike that we wanted to file. Reports are currently only from Windows and OSX.”

The new versions of Google browser are also affected and it appears that the situation got worse with the release of the Chrome 74 release. An engineer from Google confirmed that the Chrome 74 was affected by the issue on April 29, 2019 and that the majority of reports came from the Windows users but that the issue existed on Mac Devices as well. The issue was detected last week and the engineers found in the Session Storage that would cause it to hang.