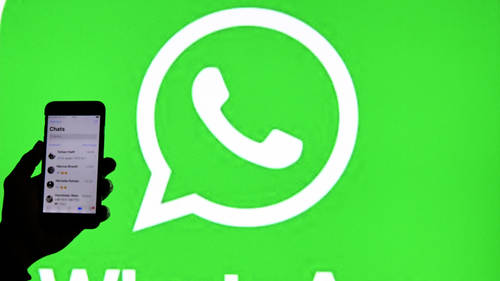 Popular instant messaging app, WhatsApp is urging people to update their respective apps immediately after it was targeted by the hackers as it installed sophisticated spyware on the phones of the users while giving them access to a huge data. The security flaw has been fixed in the new and updated version of WhatsApp that was released in recent days but some of the users will need to manually update the app to get proper protection from such hackers to access their data.

It is still not known on how many of the 1.5 billion users of WhatsApp were targeted by the hackers, who managed to install the surveillance technology that is developed by Israel’s NSO group. It phoned the target through WhatsApp’s cal functionality. Social networking giant Facebook that owns WhatsApp said, “WhatsApp encourages people to upgrade to the latest version of our app, we well as keep their mobile operating system up to date to protect against potential targeted exploits designed to compromise information stored on mobile devices.”

In order to make sure that your phone is safe, open Play Store and go to the Menu and tap on My Apps and games. Find the WhatsApp messenger within the Installed apps list and tap the app and hit Read More and scroll to the bottom. Under the App Info, if it says that you have the version 2.19.134 then it means that your phone is well protected. But if you have an earlier version for instance the 2.19.133, then you need to keep it updated.