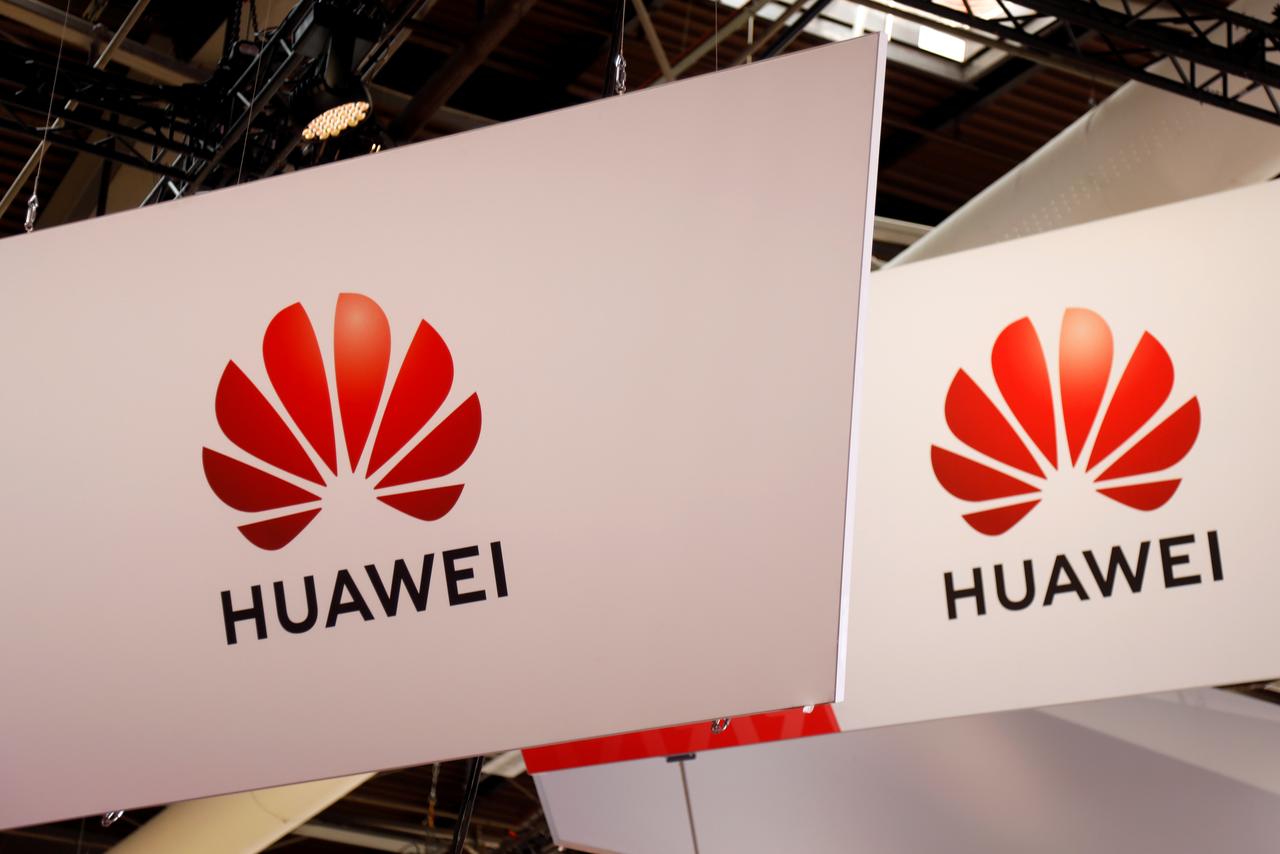 Chinese tech giant Huawei has started to get the painful effects of a Trump Administration order that has effectively bared American firms from selling components and software to the company. Huawei said that the search engine giant Google was cutting off its access to support many of the Android hardware as well as software devices. The new move has come in response to the last week’s announcement in Washington and could affect Huawei, which is the world’s second-largest smartphone maker, if it restricts access to the latest version of popular Google services like Maps and Gmail.

The search engine has said that its services would continue to function on the existing Huawei devices. The American company said, “We are complying with the order and reviewing the implications”. The Decision made by Google to halt the work with Huawei was first reported by the leading daily Reuters. While isolating Huawei, the Trump administration is increasing its trade dispute with Beijing and harming a company that the American authorities have been long accused of posing a national security risk. Such charges have been denied by Huawei.

Struggle continued to convince the allies like Britain and Germany to block the use of the company’s telecommunications equipment by the Trump administration. It is now undermining the business of the Chinese giant by cutting off its access to some of the crucial American suppliers including the chip makers. Google in compliance with the Commerce Department’s order is undercutting ties with some of the important and fast-growing partner. The sales of Huawei in the first quarter of 2019 increased by 50 percent compared to the same period a year earlier, despite the fact that the broader smartphone market had stagnated.

For many years, the Chinese company products have been effectively blocked in the United States for many years and the company’s business has grown rapidly in Africa, Europe and Asia, where its affordable prices have been accepted by the customers.