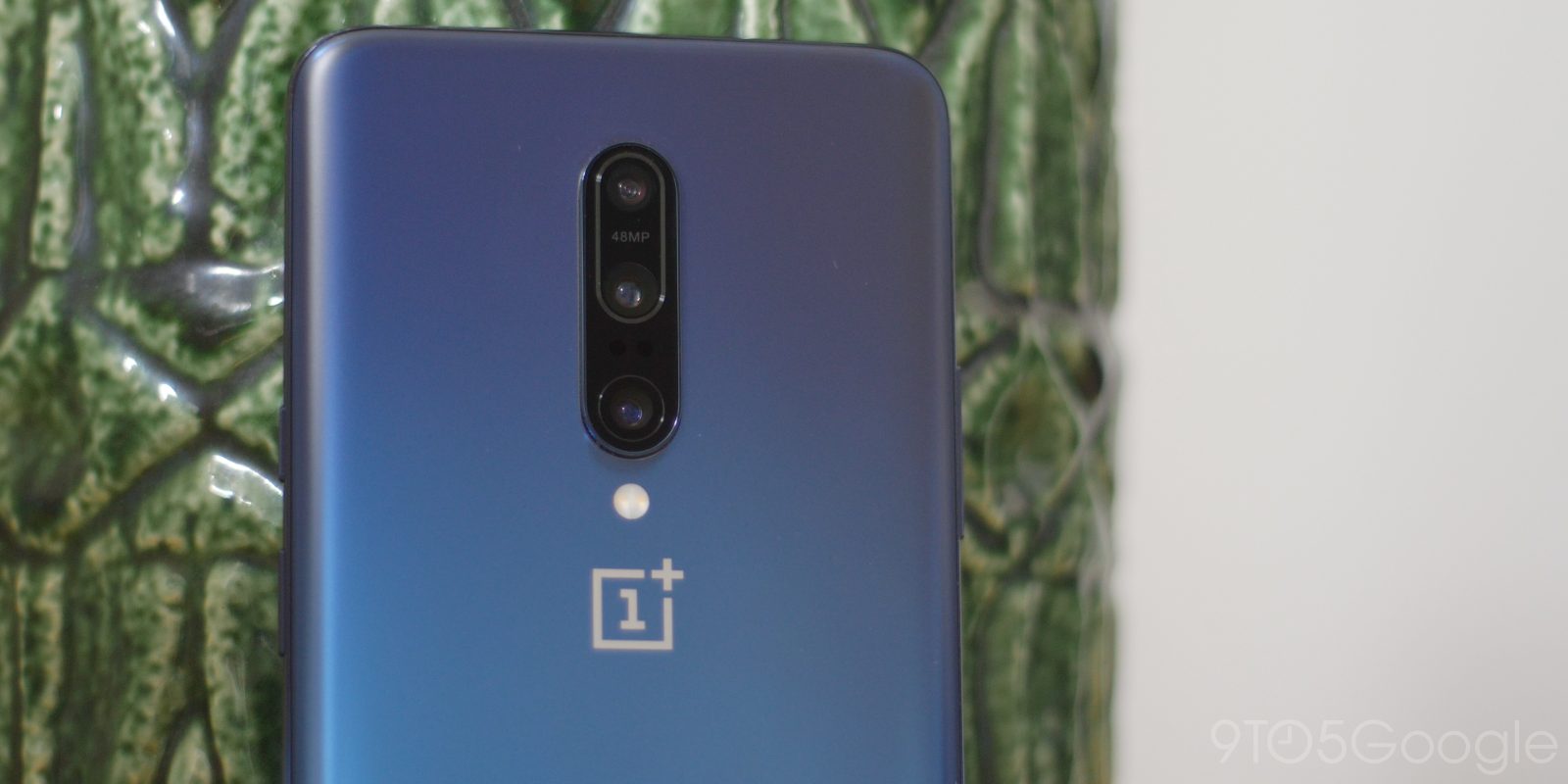 OnePlus has become a popular smartphone brand in the market. The company had earlier said that it would soon rollout upgrades for the OnePlus 7 Pro camera. An updated version of the OxygenOS that mainly focused on getting better pictures out of the rear camera on the OnePlus Pro 7, particularly in low light, is out now.

The OxygenOS 9.5.4/9.5.5 releases has noted and specifically mentioned the Nightscape which is the low light mode on the phone and the HDR as areas that can see improvements once the patch has been applied. White balance and focus is also mentioned and is now said to be more reliable in many scenarios. The users can now get better shots more often with the new version of the OS on the flagship device.

OnePlus says, “Thanks for the overwhelming amount of feedback we received both positive and constructive from users of the OnePlus 7 Pro’s triple camera, both from within the media and our own community”. This is not the first software upgrade that the OnePlus Pro 7 has received in its short life and is not expected to be the last one either. The company has said that it is addressing issues with phantom taps being registered on screens but a fix is not included this time around.

Going by the quality of pictures, the Pixel phones are capable of – phones that have a single 12.2 megapixel camera lens and image processing on the software side can make a huge difference to the quality of a final shot. One of the reviews has mentioned that the triple-lens rear camera is good but not great. If the software upgrade makes a difference it will surely be a treat for the users. The OnePlus users will have to wait more to see what more improvements the OxygenOS 9.5.4/9.5.5 can make. The new rollout is stage one and if the users do not see on their devices, they need to wait for a few more days.