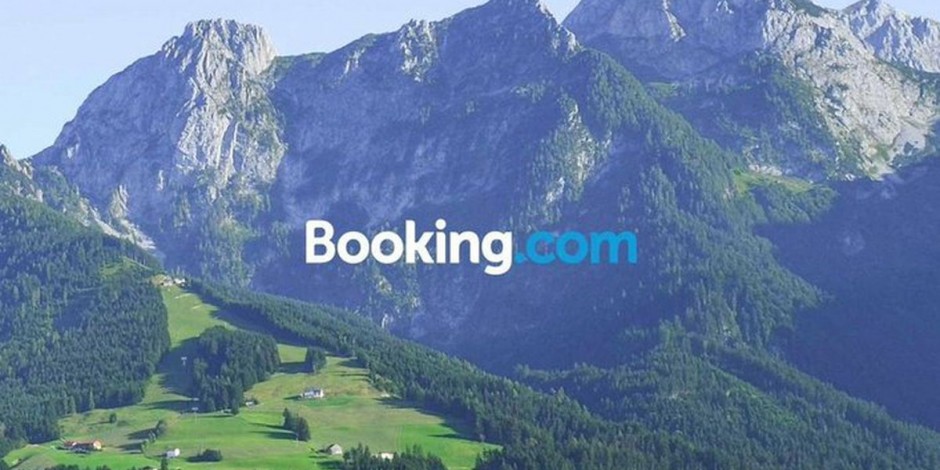 Many of the Huawei phone owners have noticed that their devices have suddenly started displaying ads in their lock screens. Complains started pouring in from June 12, 2019 that ads from Booking.com have appeared on their phones. A leading daily has noted that a number of phones appear to be displaying them. Reports say that Huawei has slipped them in to the phones’s Magazine Unlock feature.

The feature allows the users to have a rotating a set of images on their lock screen that change every time they unlock the phone. A number of requests have been made to Huawei and Booking.com for a comment but so far nothing has been updated by the respective companies.

However, on one of the user’s complaint, Huawei’s German Twitter account apologized and wrote, “I’m sorry that you think we want to advertise” and added that the users could deactivate the ad by swiping up on the screen and going to settings to delete the individual image. This was something that was found by the Reddit users and it worked, but it is surely a manual process.

A leading daily says that changing the lock screen image to something that is not on the default of the phone will also help to get rid of the unwanted ad. Whatever the reason is, it surely does not look good and especially at such a time when Huawei is so much in the public scrutiny.