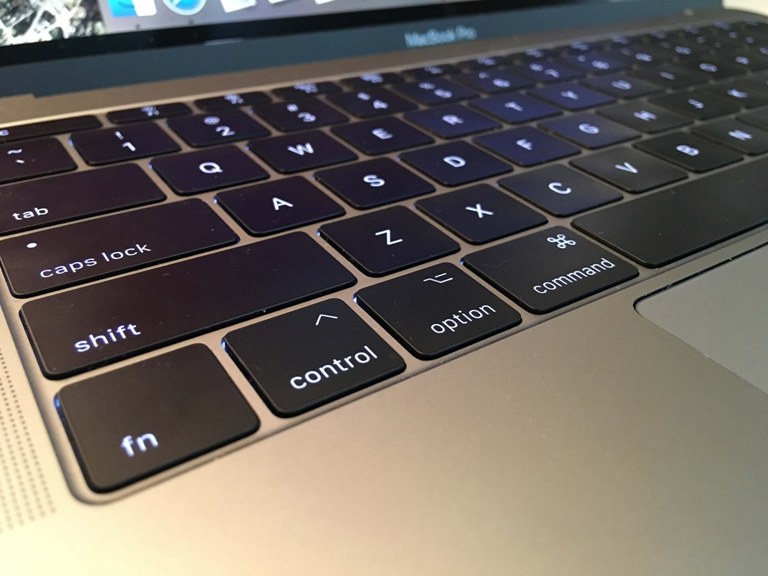 Butterfly keyboard issues with the MacBook had become like a routine and also felt like a part of a never ending story despite multiple attempts to improve the MacBook keyboards. But now it seems like the company might be closing the problems behind it completely. A report from Ming-Chi Kuo, an analyst from Apple said that the company will use a new keyboard design in 2020.

Kuo added that the new keyboard design will have a more traditional scissor switch mechanism. The analyst added, “there have been successful developments in the new scissor keyboard. The new keyboard could improve the typing experience by offering longer key travel and durability by adopting glass fiber to reinforce the keys’ structure.” A long key travel would hint towards a higher-profile design that the existing butterfly keyboards. However, Kuo believes that most of the users cannot tell the difference.

The analyst has expected newly designed keyboards to appear on the MacBook Pro models in 2020. This means that the new MacBooks in progress that come out before then can be stuck with the butterfly keyboard. The butterfly key switches by Apple had faced problems since they were introduced in 2016. The issues were so that the company had to apologize for the issue and even went as far as to offer a worldwide repair program.

Multiple products of Apple including MacBook Air, MacBook and MacBook Pro laptops have faced issues due to the butterfly keyboards. The company has now revised the design but the problems continue to persist. Many of the MacBook owners have reported unreliable typing experience as some keys would stop working while others could repeat keystrokes. None of the users would want to have such an experience from an expensive laptop. For the sake of the consumers as well as Apple it is very essential to have a new keyboard design for the MacBook models.