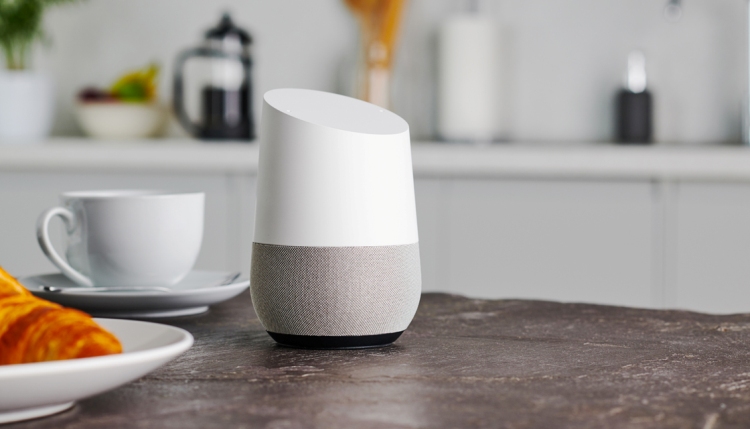 Search engine giant Google is investigating in to the latest controversy of how 1,000 conversations recorded by one of its smart speakers were leaked. The recordings were exposed by Belgian broadcaster VRT that were made by Google Home devices in Belgium and the Netherlands. Google informed that the recordings came from one of the human reviewers who helps to refine the linguistic abilities of Home.

The company has assured that it has taken steps to protect the privacy of people whose recordings the reviewers had sampled. The broadcaster said that the majority of the recordings that it had reviewed were short clips logged by the Google Home devices as owners used them. But it said that 153 were conversations that should never have been recorded as the wake phrase of ‘OK Google’ was not given. The unintentionally recorded exchanges included blazing rows, bedroom chatter, parents talking to children and phone calls exposing confidential information.

The search engine also explained that it believed the devices logged such conversations as the users said a word or phrase that sounded similar to ‘OK Google’ that triggered the device. The search engine in its blog responded to the expose by the broadcaster and said that it shared the recordings with the experts who understand the nuances and accents of specific languages to make the speaker more accurate. The blog added that it is a critical part of the process of building speech technology and also said that the storing of recordings is turned off by default when people start using its Home devices.

Google said that it is now probing how one of its contractors had been able to give the broadcaster VRT access to the database of recorded chatter. The search engine has also assured that their security and privacy response teams have been activated in the issue and are investigating. Google said that after the investigations it will take necessary action.