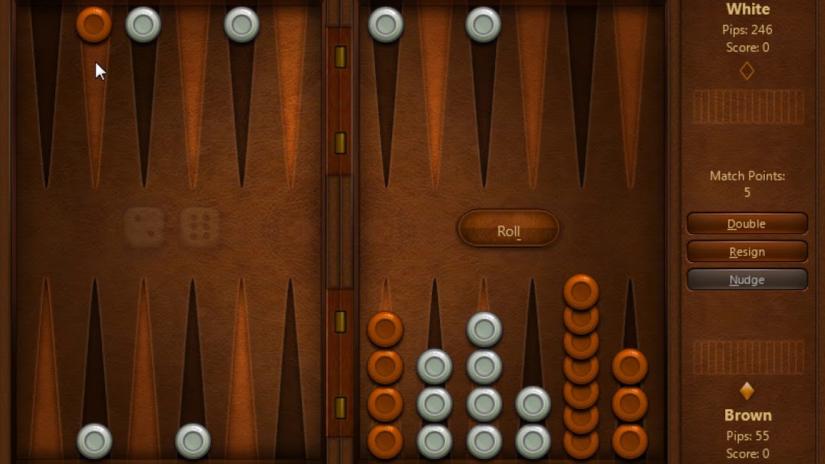 US tech giant Microsoft is all set to say good bye to the Internet Games. The games Hearts, Spades, Checkers, Backgammon and Reversi along with MSN Go on various versions of Windows including XP, ME and 7. The games will no longer be available from Windows XP and Windows ME on July 31, 2019 but will not be gone from Windows 7 until January.

The Windows Gaming team this month said, “It is with heavy hearts that we have made the difficult decision. However, the time has come for us, along with our hardware and software partners, to invest our resources towards more recent technologies.” Microsoft in recent times has been focusing on the development of launching its xCloud Xbox streaming service that will be available in October, 2019.

The new service will allow the users to play on the devices like tablets and phones and will work with all 3,500 games in the Xbox One library along with 1,900 titles that are still in development. Phil Spencer, the Xbox Chief during the E3 said, “Project xCloud is us putting Xboxes in our data centers and allowing people to access those”. Spencer added, “We scratched our heads and said ‘wait a minute, we have tens of millions of people who already have an Xbox One at home, what if they could turn their local Xbox into their own version of xCloud, so they can stream out of their home?'”

The Microsoft Internet games have been popular during the 90s, but the team has now with heavy hearts decided to shut down many of the titles which are no more in use.