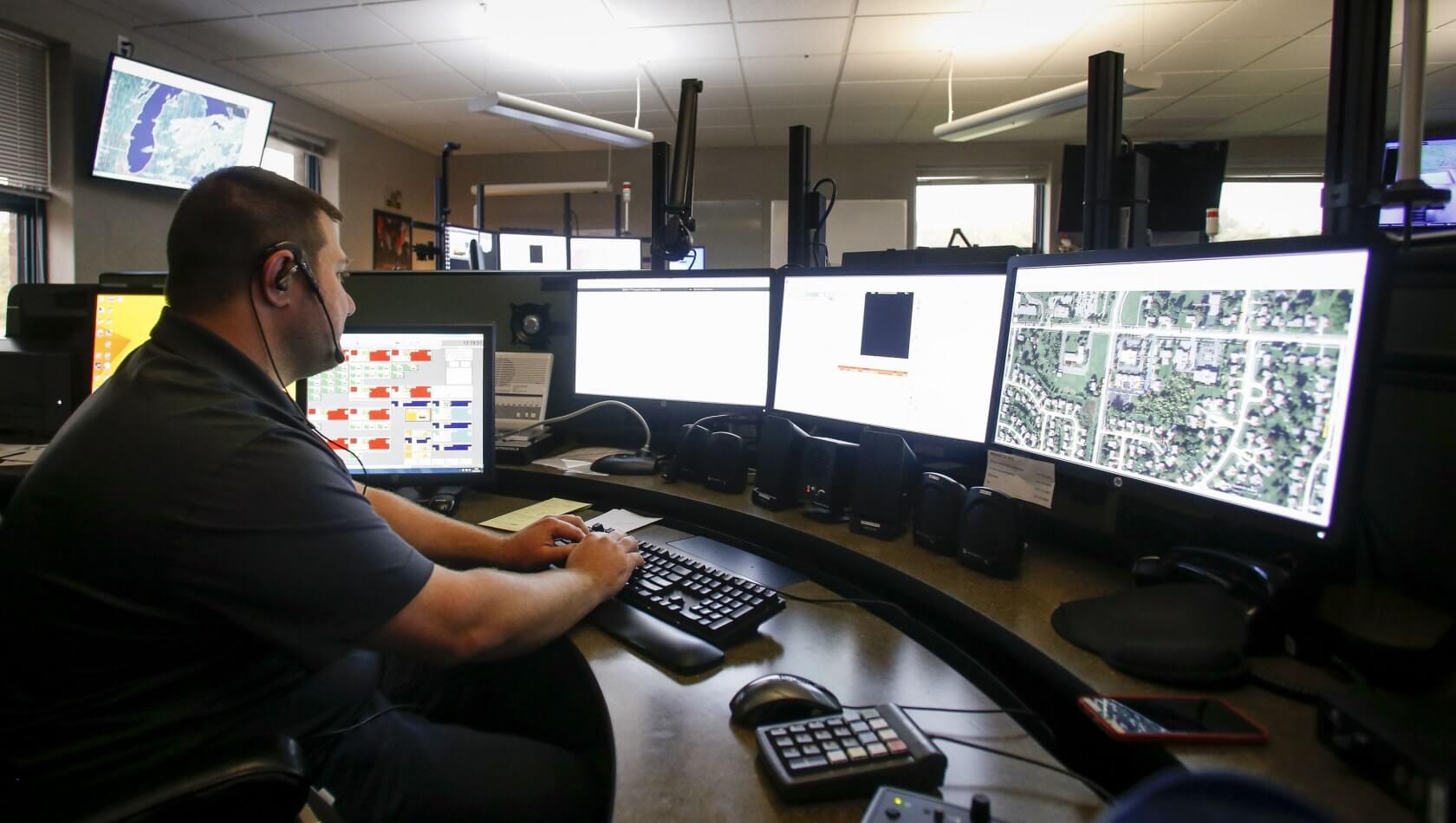 Search engine giant Google is introducing a new feature for its Pixel phone. The news feature will automatically describe the kind of emergency and exact address to first responders. The search engine is adding an automated text-to-speech feature on the Phone app on the Pixel devices, while enabling a one-tap system to relay location information to fire, medical or police responders without the need for speech.

While talking about how the system works – during an emergency call, the Phone app will offer three additional buttons with the labels, Fire, Medical and Police and tapping on the button will activate a text-to-speech feature that will read out a message while informing the operator that the caller is using automated service and will also describe the kind of help the caller needs along with the current location of the caller.

Google has said that the new feature has been designed for situations in which someone needs an emergency service but cannot communicate verbally due to injuries, a dangerous situation or a speech disability. The new feature is an expansion of the feature that the search engine had added to its default Phone app for Pixel devices in 2017. It would automatically display a location card o the dialing screen when calling an emergency number like 911 to make it easier to relay the information to the responders directly from the phone app.

The new text-to-speech systems makes it even simpler by cutting out the need for the person in emergency situation to be able to read out such information to all. The fresh feature will be rolled out to the Pixel phones in the US in the upcoming months. There are also reports that a few Android devices will also be getting the feature. The first generation of Pixel phones were released in 2016 during the #MadeByGoogle event. The phones came with unlimited Cloud storage for pictures on Google Photos.