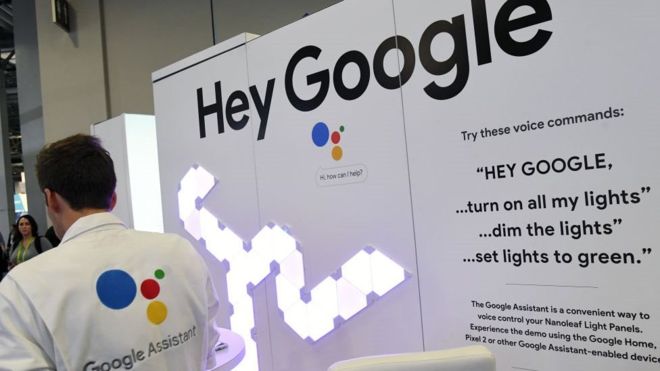 Tech giants Apple and Google are temporarily stopping workers to listen to the voice recordings that are captured by smart speakers and virtual assistants. The news has come after a report from a leading daily stated that third party contractors used by Apple had heard people going through intimate moments and discussing private medical information. Other devices along with Siri can activate an error for wrongly pickling up sounds that they mishear as their wake words.

The Cupertino based company said that the move will affect the users worldwide. The search engine suspended the practice across the EU on July 10, 2019 but has just confirmed the act in public. So far Amazon has not commented and also uses staff to transcribe some recordings. Tech companies use staff to grade voice recordings to improve their virtual assistants accuracy rates in terms of handling requests and take steps to anonymise the source.

For instance Google distorts the recordings before it listened to it in order to disguise the voice of the user. Many members of the public were unaware of the practice until a leading daily had reported the fact earlier in 2019. Apple in a statement said, “We are committed to delivering a great Siri experience while protecting user privacy. While we conduct a thorough review, we are suspending Siri grading globally.”

The company also assured that in future the voice of the uses will not be included in the grading process unless they had chosen to opt in. Data protection commissioner in Germany in Hamburg has also launched an investigation in to Google over the alleged practice, with which the search company is cooperating. The regulator in a press release said, that the speech-recognizing assistants were highly-risky from a privacy point of view. Johannes Casper, the commissioner added that the use of speech assistant systems must be transparent so that informed consent can be obtained from the users.