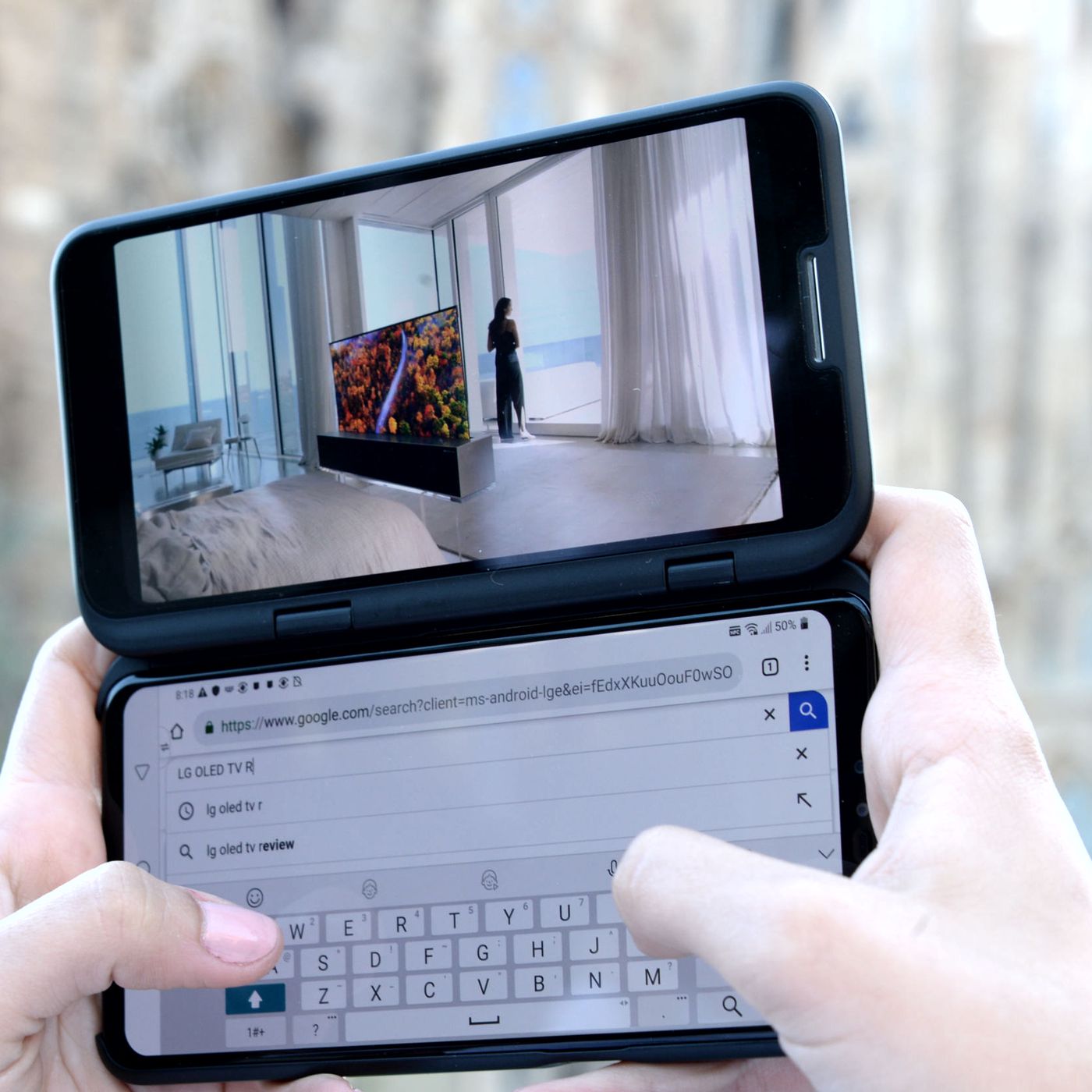 South Korean tech giant LG is all set to unveil its new handset that will be announced on September 6, 2019. The company seems unstoppable as so far, it has already dropped three high-end smartphones for the year that includes the G8 ThinQ, G8s ThinQ V50 and ThinQ 5G. The handsets were announced at the Mobile World Congress in February, 2019. But in a few weeks time, the gadget enthusiasts will be treated with a fourth new device.

LG has revealed a ‘save the date’ teaser video for the IFA, which is Europe’s biggest tech exhibit that shows a foldable , triple screen smartphone accompanied by the tagline “Get the game on with LG mobile at IFA 2019”. The 19 second clip has shown a phone screen playing pacman and then unfolds in to two screens side by side. There is also display on the front as well with the phone closes. Not much is known about the handset other than the screen configuration but the Pacman graphics has suggested a focus on a gaming feature or two. Everything is expected to be revealed on September 6, 2019.