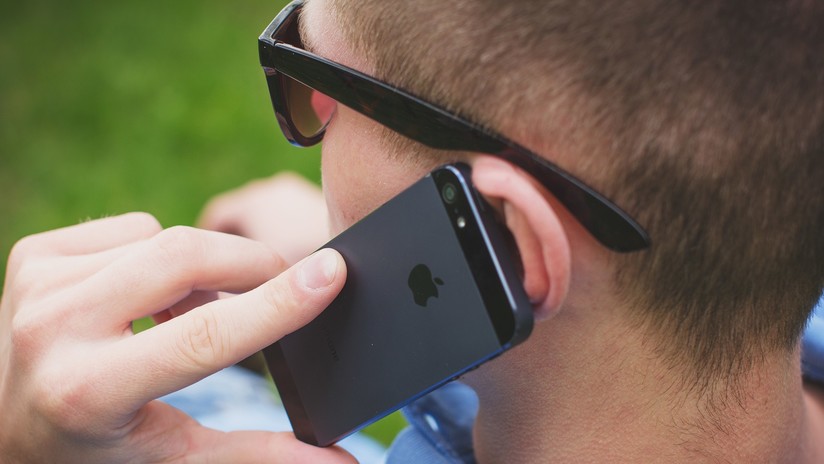 Tech giants Apple and Samsung are facing class-action lawsuit over claims that their phones expose the users to radio frequency emissions up to 500 percent beyond federal limits. With this, the health debate in terms of smartphones has surely heated up. The lawsuit was filed after an investigation by the Chicago Tribune. The lawsuit has alleged that the Radio Frequency emissions of a number of Apple and Samsung phones – “far exceed federal guidelines.” The phones include the iPhone 8, iPhone X and the Samsung Galaxy S8.

The risk of such exposure to radiation includes increased cancer risk, genetic damages, cellular stress, learning and memory deficits, neurological disorders and more such medical issues. The phones were tested by the Federal Communications Commission (FCC) by their specific absorption rate that was measured in watts of energy absorbed per kilogram of body tissue. The phones that are sold in America cannot exceed 1.6 w/kg while the European regulators allow 2 w/kg. But health activists consider such levels as out dated.

Children tend to absorb more than 150 percent more radiation than adults and up to ten times more through their skulls. Children these days can use the modern smartphones like military personnel, some of the researchers say that the FCC’s SAR (Specific Absorption Rate) guidelines are not sufficient. None of the major public health organizations has far been able to link cell phone use with cancer or other such serious ailments.

But a number of studies have found that even at levels as far below those set by the FCC, significant health effects are possible. In a lab test with rats, radiation 2,000 times lower than 1.6 limit was found to weaken the DNA of the rats and also decreased their sperm count. A dose that is four times lower was found to statistically increase the likelihood of malignant tumors and an exposure to just under half the limit makes alterations in sleep patterns of the users.