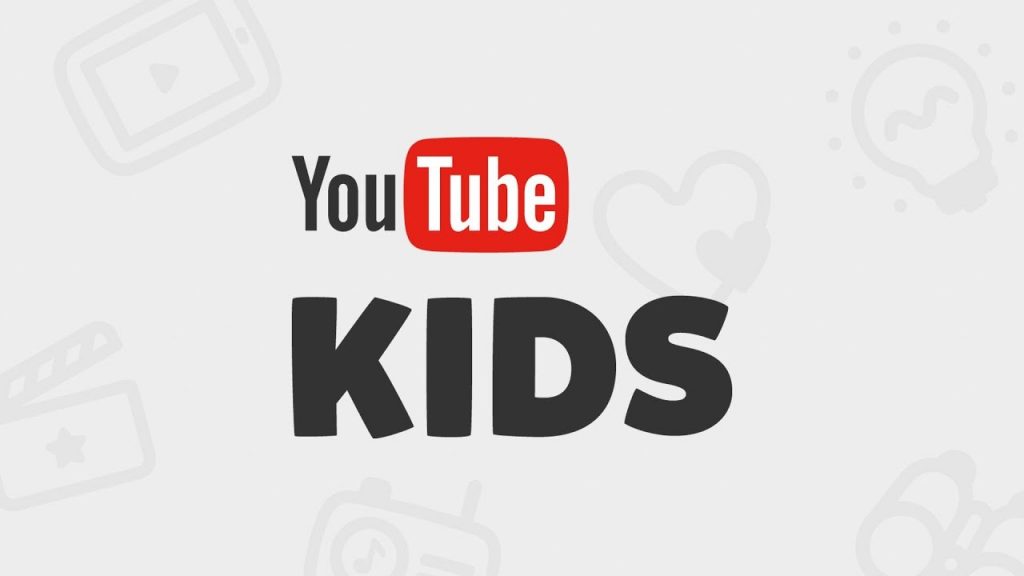 Video sharing site YouTube is all set to launch a separate website for children later this week. The news was given out in a support page that had the latest updates. The new website will reportedly be a desktop/web version of its existing Kids app, so the users can expect similar features and safeguards that are available through the application.

The video platform owned by Google has been under intense scrutiny since the past few years due to various issues related to videos that target children. The site had to handle the rise in the child-exploitative videos that actually looked like a family-friendly content. YouTube also had to shut down the comments section in the videos with young children as they were plagued with pedophilic responses.

IF that was not enough, the video sharing platform had to face an FTC probe that looked in to if it violated the COPPA by collecting data for children under the age of 13. Apart from launching a dedicated platform for children, it has also introduced new categories for YouTube Kids. Here the young users can explore videos in a safer environment. The users will now be able to control what the app shows by choosing from three different aged 5 to 7 and older for kids ages 8 to 12.

The older category will show a wide variety of videos and will include music and gaming videos along with family vlogs. Despite all the new measures, YouTube has also included a reminder in the announcement that it does not manually review all its videos. It wrote, “Our systems work hard to exclude content not suitable for each of these age categories, but not all videos have been manually reviewed”. It can also be noted that the algorithms of YouTube are not near perfect as it was found in 2018. It had then discovered the bizarre and disturbing content that had popped up while searching for children’s search terms.