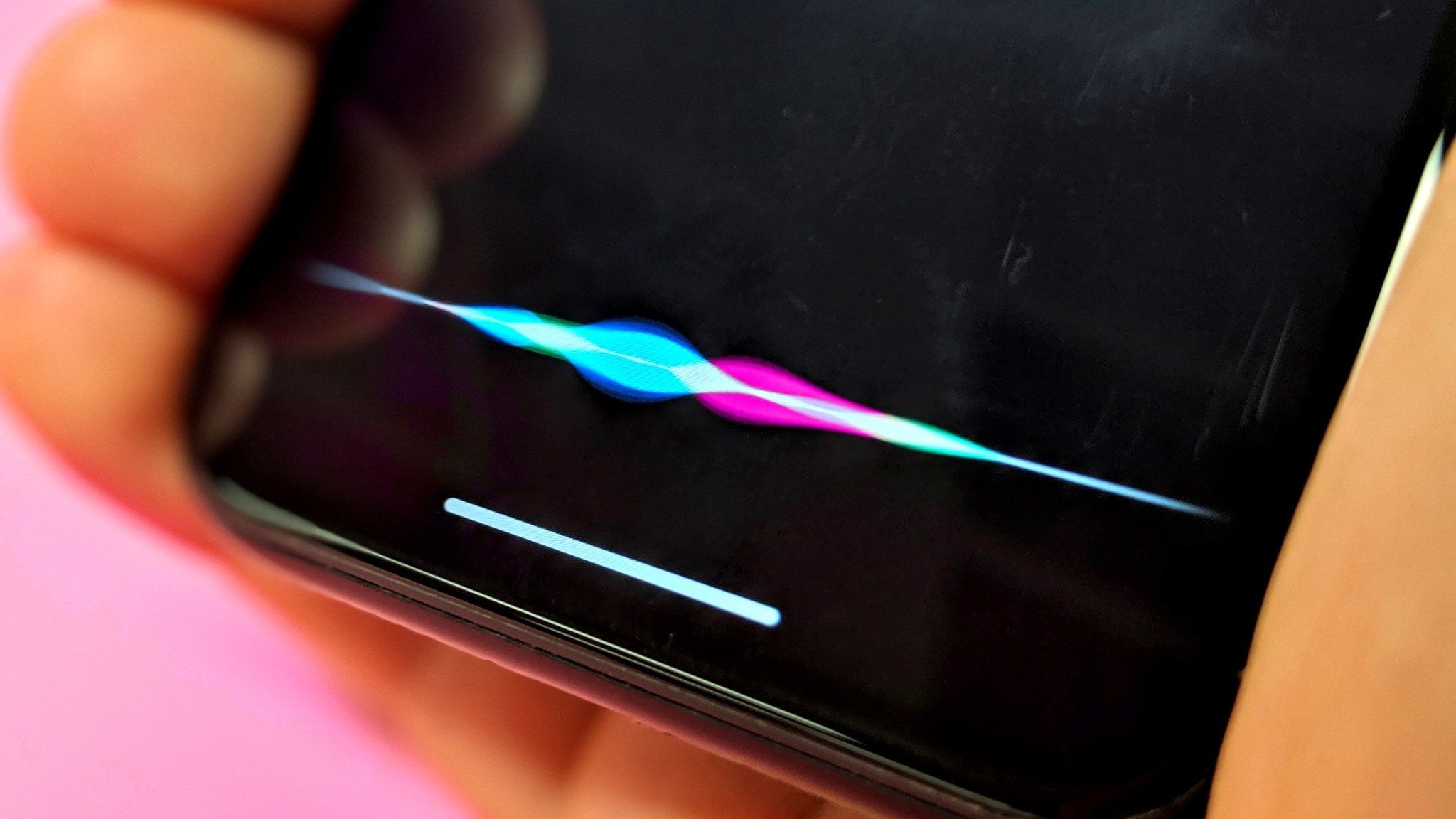 Cupertino based company Apple has assured that it will no longer have human contractors to listen to audio recordings of the customers using its digital assistant Siri. The apology from the tech giant has come after a month after the practice was reported. Apple in a statement said that it was a part of the company’s “Siri quality evaluation process,” and is called as grading.

The recent report has raised privacy concerns among the customers and Apple said that it has halted the grading program immediately. A statement from Apple added, “We realize we haven’t been fully living up to our high ideals, and for that we apologize”. The Cupertino based company added that it will resume the grading program for Siri this fall but will have changes that will include not keeping any audio recordings from Siri.

However, this time the customers will have be allowed to opt in to let Apple listen to audio samples, but only the Apple employees will be able to listen and the “inadvertent triggers” of Siri will be deleted. Apple also said that it is committed to putting the customer at the centre of everything that they do and will include protecting their privacy. The iPhone maker added that they created Siri to help them get things faster and easier without compromising their right to privacy and that they are grateful to the users for their passion for Siri and for pushing them constantly to improve.

In July, 2019 it was reported that Siri could be activated by something as mundane as the sound of a zipper, while leaving any conversation open to surveillance and accompanied by the user data like contact details and location. However, Siri is not the only assistant listening in on the recordings of the users. In April, in was revealed that Amazon’s voice assistant Alexa was at times recording conversations.