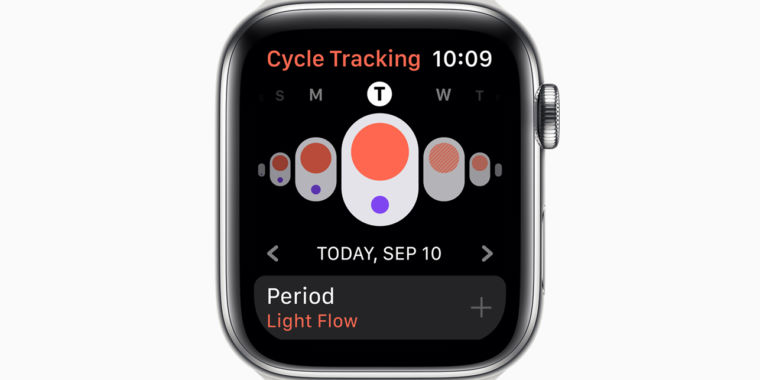 iPhone giant Apple has revealed that it will soon oversee three new medical studies that will range from Women’s health to hearing technology. The giant will be making use of data from customers with Apple devices, who wish to participate. The recent announcements have marked the continuation of Apple in to the health space. The company has been taking initiatives in medical hardware, medical studies and also apps.

In the past five years, Apple has hired dozens of people in to its health team and includes scientists, doctors and engineers. But it has also recently seen departures from its top ranks over differences in opinion. The leader of the health team is a high ranking executive and the company’s chief operating officer Jeff Williams and CEO Tim Cook said that Apple’s advances in health will be the greatest contribution to humanity. Sumbul Desai the vice president of the company made the announcement on stage at the annual fall hardware update of Apple, where it had also announced about the updated products including the new version of Apple Watch and three new iPhones.

The customers will be able to sign up for studies with the help of free Apple Research App that will be available to download later this fall. Talking about the women’s health, the company will be gradually adding new features that are associated with women’s health monitoring in mind ever since 2014 when it had received a criticism when it announced its HealthKit service without reproductive tracking.

In terms of hearing, the goal is also to study how sound exposure affects hearing over time that is a relatively novel area of focus for technology companies. Talking about mobility, it will talk about how walking pace and steps climbed is related to heart health, quality of life and other factors. Such a research will be conducted in partnership with Brigham and Women’s Hospital and the American Heart Association.