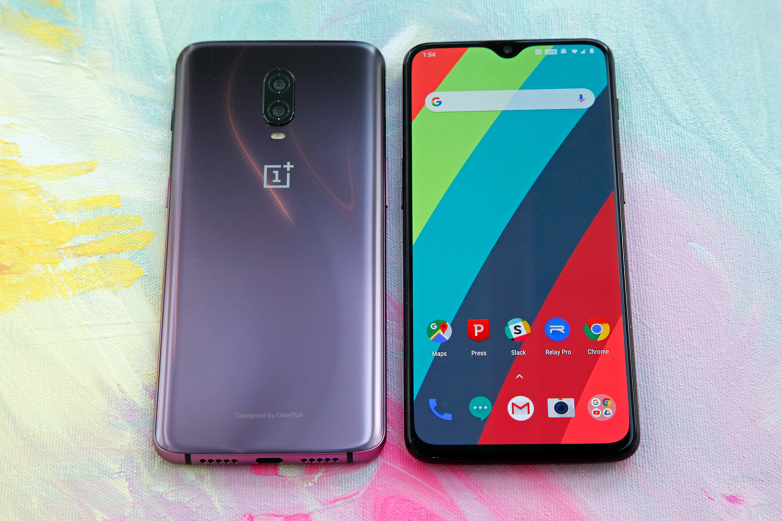 While Apple has already launched its iPhone 11 and 11 Pro, OnePlus is also all set to launch its new device in the market to keep up in the competition. OnePlus is known for launching its reasonably –priced phones and has now announced that it will officially reveal the OnePlus 7T series on September 26, 2019.

Reports say that in the North America, the launch will only be live-streamed instead of booking a publicly accessed venue, like it has been seen in the past. The enthusiasts will be able to watch the launch event at 10:30 AM ET on OnePlus’ YouTube, Facebook and Twitter pages. The company will also be hosting offline events in London, New Delhi beginning at 16:00 BST and 19:00 IST respectively. However, OnePlus is not giving away many details except for the name and the fact that it will have a silk-smooth 90hz display.

Some of the leaks have stated that the device is expected to have a Snapdragon 855+ on the new models that will give a small performance boost. Talking about the features, it is expected to have a new 960 fps slo-mo mode and a macro photography feature. If these are some of the changes that are expected on the device then, a user who is already using the excellent OnePlus 7 Pro, might not be compelled to upgrade the device. It has been a trend that the company continues to sell the previous models along with the newer ones, so they might be able to get a good deal on the 7 Pro after the 7T Pro is launched.

It has also been observed that the mid-cycle T updates from the company are comparatively minor to the major releases that come at the beginning of the year. If OnePlus sticks to the usual plan, then it is expected that the 7T Pro will be heavily based on the 7 Pro.