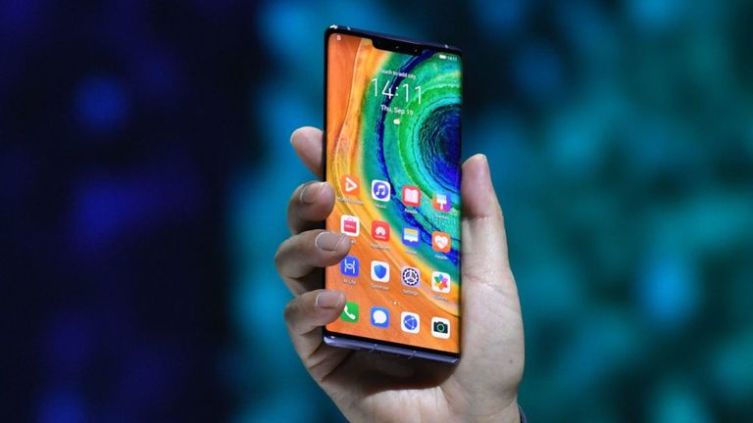 The launch of the much awaited Huawei Mate 30 was hampered due to the ongoing trade-war between China and the US. As a result, search engine giant Google has pulled its applications and services from the company’s new devices. The new device by Huawei was announced in Munich on September 19, 2019. The high-end Mate 30 series features Huawei’s latest class-leading camera and 5G technology.

The new series runs on Android 10 but not the Google version this time. The devices will not feature Google’s apps like Gmail, Chrome, Play Store and other associated Google Play Services, which increasingly form the backend of all the Android apps developed for the western audience. But Huawei is now pushing its own fully open mobile services platform for Android. This has happened as Huawei is still on the blacklist of Donald Trump, who has prevented the US companies to do business with it including issuing licenses to use software as Google does it for apps and services.

The US government has issued two temporary 90 day reprives for Huawei, but they only cover the existing products and not the new ones. The Google services are not included on the phones sold in China, where they are loaded with alternatives from the Chinese companies and the apps from the search engine are considered as essential for the western market. It is also possible that the enterprising users might be able to load Google’s app suite on the phones, but the lack of out-of-box support could be a dealbreaker for many.

Ben Wood the chief of research at the CCS Insight said, “Huawei has already developed a strong brand in Europe and I’m sure there will be a market for any new products given Huawei’s good track record in slick design and leading edge features such as multiple cameras with great zoom capability”. Wood added that not having Google service will meant that it is a huge challenge for the customers.