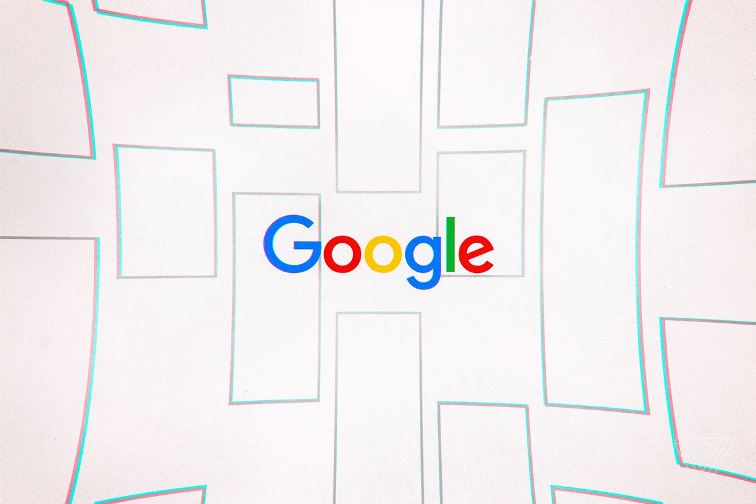 Search engine giant Google has pulled back dozens of applications that has been used by millions of users after finding that the apps had harvested data from the users without their knowledge. As per the researchers the applications that have allegedly harvested data from the users include weather apps, QR scanners, highway radar apps, prayer apps, and more that had the code that can take out data from the users of the apps and it includes taking out the precise location, phone number, email and more. The applications were made by the Measurements Systems that work closely with the cyber intelligence and more for the US national security agency. But the organization has denied the allegations.

Serge Egelman from UC Berkeley and Joel Reardon from the University of Calgary are the researchers who found out about the findings and disclosed it to the federal regulators as well as Google. Egelman whole talking to a leading daily confirmed that they could without a doubt be described as malware. Reports say that Measurements Systems had paid its developers to add the software development kits (SDKs) to the apps. It was found that the SDKs were present in the apps that were downloaded to millions of smartphones.

One of the app developers disclosed that they were told that the code was collecting data on behalf of the ISPs with financial service and energy based companies. Measurement Systems said that it wanted data mainly from the Middle East, Eastern and Central Europe and Asia. Reardon in a research blog said that collecting data that includes email addresses, phone numbers and their precise GPS location is frightening and could easily be misused.

Google might have pulled the applications but the apps but they continue to exist on millions of smartphones. However, it was found that the SDKs had stopped collecting data after the findings were revealed. Meanwhile, Measurement Systems continues to deny the allegations that have been made by the researchers.