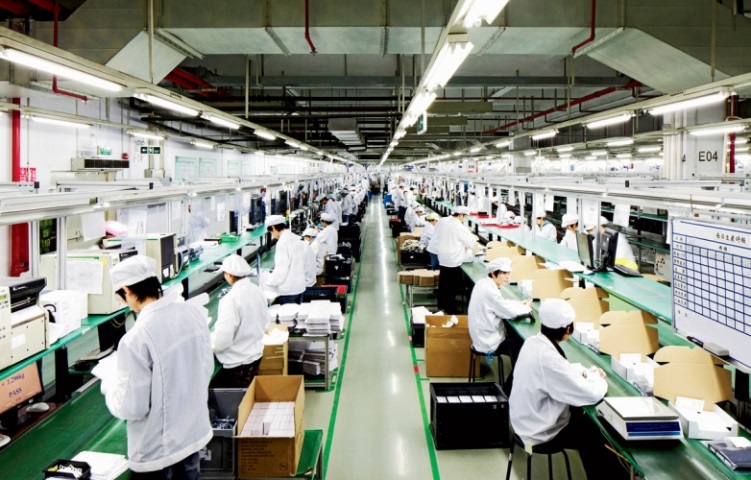 Cupertino based company Apple has faced quite a struggle in terms of sales and revenue. But now the company seems to have recovered with the help of its iPhone 11 which is doing well with the consumers and is performing better than the iPhone XR and XS sales compared to the previous year. Some of the supply companies have reported that the sales during autumn have been impressive and much better than expected. Reports claim that the iPhone maker has  asked the suppliers to boost the production of the iPhone 11 by 11 percent that accounts for about 8 million of the device.

Apple is focusing on the iPhone 11 that is priced at $699 and the iPhone 11 Pro which is priced at $999 in terms of increasing the production. Meanwhile the company has asked to slow down the production of the iPhone 11 Pro Max SKU, which is the costliest device in the series. Apple has tried hard in terms of bringing about a few noticeable improvements that includes a new wide angle along with all new ultra wide lens. The device also has faster processors and chips with a fresh back design and that too at a reasonable price. All of the above traits have managed to pull the buyers towards the fresh iPhone 11.

In 2018, the iPhone XR had a price tag of $749 while the iPhone 11 series begins at $699. Apple faced poor sales during the 2018 holiday season and this had called for the company to take action by adjusting the price tags in some of the markets with an aim to improve sales. But now the new price tag of $699 has gone down well with the customers and does not need any further price adjustments. At the same time the demand level can remain unpredictable. Due to the ongoing US and China trade clash there are fears that it might affect the future sales.