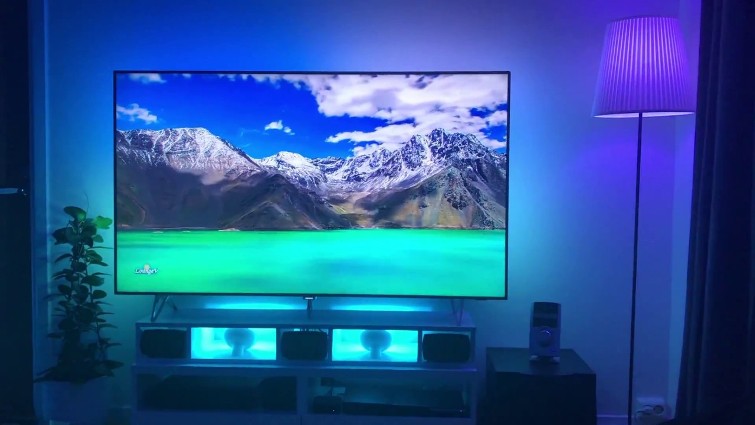 As the holiday season is coming up, its time when tech companies begin to make the best of the season in terms of revenue. This is also a time when tech giants come with lucrative offers for the customers who are looking for gifts or just for self satisfaction. People who are willing to buy the Philips Ambilight TV can take advantage of a great offer. Online retail giant Amazon is offering the TV at surprising half of the price. The catch is that the offer remains just for today as on October 10, 2019.

People still have to wait for the gadget discount days like Cyber Monday and Black Friday but a major discount at the mid of nowhere and is on its way to be the best Black Friday TV deals. The Philips Ambilight TV has a price tag of £1,150 and for today the price has been brought down to just £509 which accounts for a saving of a massive £641. Consumers who are looking for a new television can consider the Philips Ambilight TV as it features the P5 Perfect Picture Engine along with Dolby Atmos sound, Dolby Vision and HDR10+ support and offcourse a 4K UHD panel.

Going by the features, the Ambilight has everything that a consumer can wish for and with the discount running, it is also the perfect deal to grab before the time runs out. The device has an exciting Ambilight tech but the only drawback is the 20W speakers which are not so impressive for the Dolby Atmos audio. Even if the consumers miss out on this lucrative deal by Amazon, people need not sob as there are also other Philips TV deals that will continue till midnight of October 14, 2019.