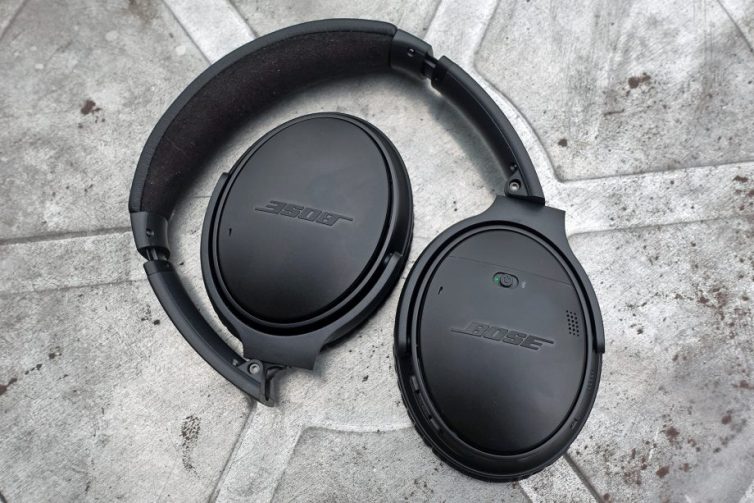 Bose is one of the leading manufacturers of premium speakers and its products have always been the favourite of the music lovers. The Quiet Comfort 35 II noise cancelling headphones were launched by the company in 2017, but some of the users complained that after the recent upgrade, the quality of the noise cancellation feature went down. The unwanted sounds were emitted by the signature ‘Noise cancellation’, were again audible after the update. Due to the issue, many of the users gave up on the update and managed to restore the performance.

Since then the company has blocked the user’s ability to downgrade the software update. Bose then explained that the move was taken due to security concerns. The company has noted that it is still working to fix the noise cancellation issue that is faced by the users. The audio giant in a community forum wrote that their engineering team and service team are working hard to get to the bottom of the actual cause of the issue. Now the company is asking the users for some help. While it is still struggling to know what the issue actually is, the company is sending an engineer to the user’s house, who own the QC35II, so that it can on the spot test and see what is wrong with the headphones.

Bose has already visited a few of the users and out of their experience from the visits it has shared that with the help of the personal tests conducted with the users, it has helped them to bring a few changes. The testing was completed successfully, but the house visits would continue as it will give them a broader idea and cover more possibilities. Users of the QC 35 II, who reside near the headquarters of Bose at Farmingham, Massachusetts, can fill a survey if they want the company to visit their residence.