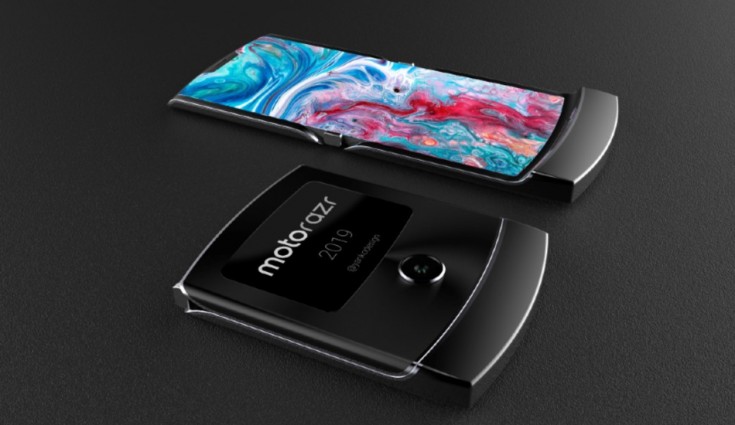 Foldable smartphones is the new craze that is doing the rounds in the smartphohe market. But due to its premium pricing, but many users are able to get their hands such gadgets. After the successful launch of the Galaxy Fold by Samsung, Motorola is now all set to introduce its foldable RAZR phone and is preparing for a launch on November 13, 2019. For Motorola it is not the first time to introduce a foldable device, as it has quite an experience with the foldable with its iconic Razr. The company is now all set to bring back its iconic handset with a premium price that will fold vertically. The confirmation was given by Motorola in February, 2019.

Invitations have been sent out by the company for an event to be held on November 13, 2019. An animated teaser video has been released which has shown an image of the classic RAZR V3. It might be a little tricky to identify but it surely hints about the hinge that can be seen melting away from the top to reveal a new hinge that has probably displayed the actual foldable device by the company. The company is not making any clarifications and is just working on teases for the upcoming event.

Some of the earlier leaked images might have already given an idea on how the handset would look like, but the excitement among the gadget lovers would surely remain the same. The RAZR will be a part of al all new smartphone segment and will join the likes of Samsung Galaxy Fold and the Huawei Mate X.