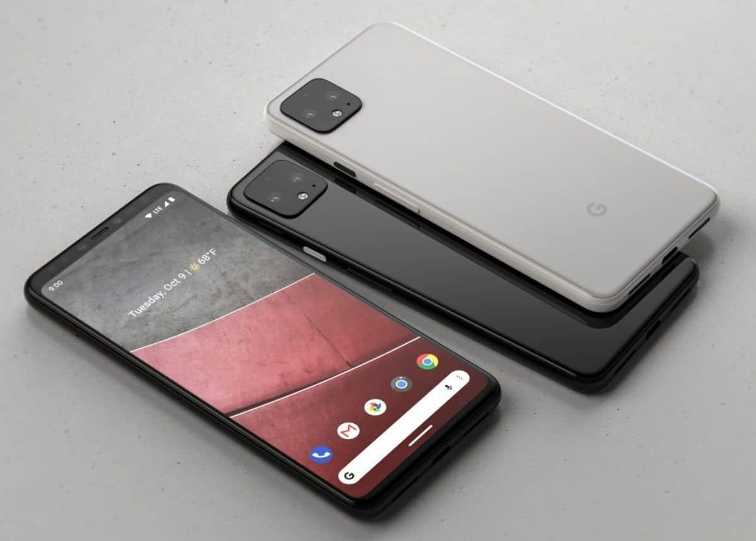 Search engine giant Google unveiled its Pixel 4 series of smartphones at an event on October 15, 2019. Just a few days have passed after the launch, a major flaw has been surfaced in the device. The face unlock feature can unlock the Pixel 4 device with the help of biometric face unlock, even if their eyes are closed. This is surely a big concern provided that the flaw can pose a threat to the users of the device. This also means that the device can be unlocked even of the device is taken in front of the user’s face, when they are asleep.

When the flaw was discovered by a leading daily, the search engine was reached for an answer, but it was verified that this is how the face unlock feature on the Pixel 4 works on the final software. Even the support page of the feature has confirmed about the feature that has been added with knowledge. The users on the support page have been warned the users to keep their devices at a safe place so that they can avoid such kind of breaches. It has also reminded the users of the lockdown functionality feature of Android. It disables the unlocking that id done by biometrics and can only be unlocked with the PIN.

The users of Pixel and the tech observers are surprised over Google’s decision to allow such a feature on its flagship smartphone. The search engine has an option to release an update to correct the feature, but with the current situation and the early users of the Pixel 4, this certainly remains a privacy issue.

Google has also clarified that the face unlock feature is secured enough as per its requirements and can also be used for app authentication and payments. The search engine added that they do not have anything to be announced with future prospects and that the feature has been designed to get better with time.